Since 1980, the Encyclopedia of Cleveland History (ECH) has been developing local history content to increase awareness and understanding of our city’s history.  In two print editions (1987 and 1996) and an ongoing online platform, the ECH has commissioned and made available contributions from hundreds of scholars and amateur historians, that now amount to over 4,000 entries.  The ECH pioneered this form of urban reference, predating similar projects in New York and Chicago, among other cities, and its website currently sees over 700,000 pageviews per year.  Longtime ECH Editor Dr. John J. Grabowski, the Krieger-Mueller Professor of History at Case Western Reserve University and Historian and Senior Vice President for Research and Publications at the Western Reserve Historical Society, aspires to boost visits to the ECH’s website to over 1 million per year.

With this goal in mind, the ECH in 2018 launched an initiative to reconnect with Cleveland’s local communities by updating existing and contributing new content.  Grabowski recruited eleven Subject Matter Associate Topical Editors to work on a volunteer basis, including Dr. Todd Michney, who is in charge of African American History.  Michney is the author of Surrogate Suburbs: Black Upward Mobility and Neighborhood Change in Cleveland, 1900-1980 (University of North Carolina Press, 2017), and currently serves as the interim Membership and Marketing Committee Chair of Quad A. 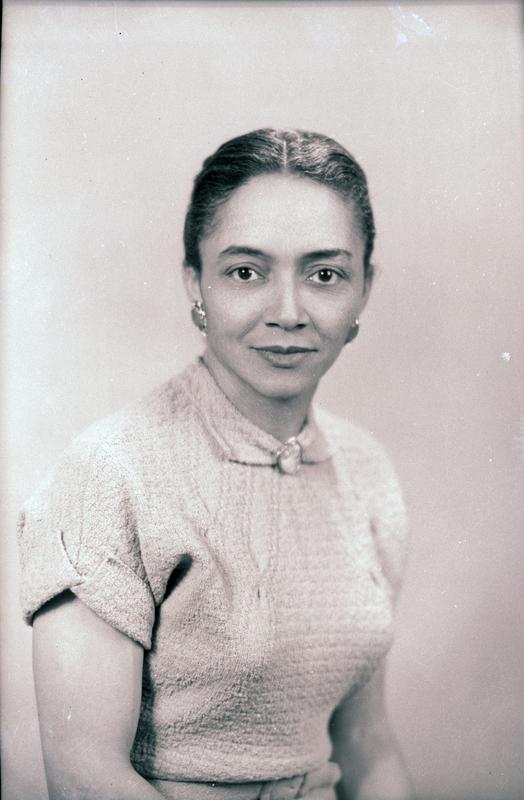 Michney is gearing up to revitalize the ongoing effort to update African American-related ECH content, after momentum slowed during the past year.  He is currently seeking interested volunteers to participate on the team, either in a consulting role or to update and/or contribute new articles.  To give some sense of the need, the ECH currently has more than 175 entries on African American History, but this represents only about 5 percent of the total.  Black-owned businesses, especially, could be better represented, as the only existing articles are for the Empire Savings & Loan Co., Dunbar Life Insurance Co., the House of Wills, and E. F. Boyd & Son Funeral Home.  Around two dozen of Cleveland’s historic African American church congregations have entries, but many have not been updated since 1996. 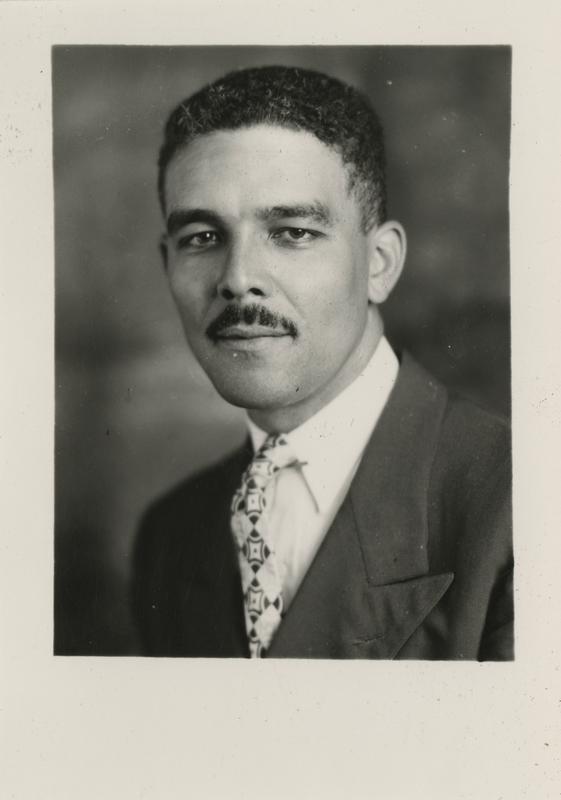 If you are interested in participating as an ECH African American History content team member, in helping either with written revisions or in a non-writing advisory role, please contact Dr. Michney at:  todd.michney@hsoc.gatech.edu.  Quad A and WRHS members are especially encouraged to volunteer, although all are welcome.  Michney also requests that you send to him any corrections, suggested updates, or proposed new entries, if you have them.