The artistic style can be described as transitional, between a stylized classicism and the
Modernistic or Art Deco style. They were modeled after the Greek god, Hermes. The Guardians
have been proudly overseeing the Hope Memorial Bridge since 1932 and have become iconic in
the city of Cleveland.

Each Guardian holds a different mode of transportation in its hands, including a hay rack, a
covered wagon, a stage coach, a passenger automobile, and four types of motor trucks. The
vehicles represent the progress made in transportation over time. Because of this, they are
sometimes called the Guardians of Transportation. The correct name as given by the designers,
however, is Guardians of Traffic. 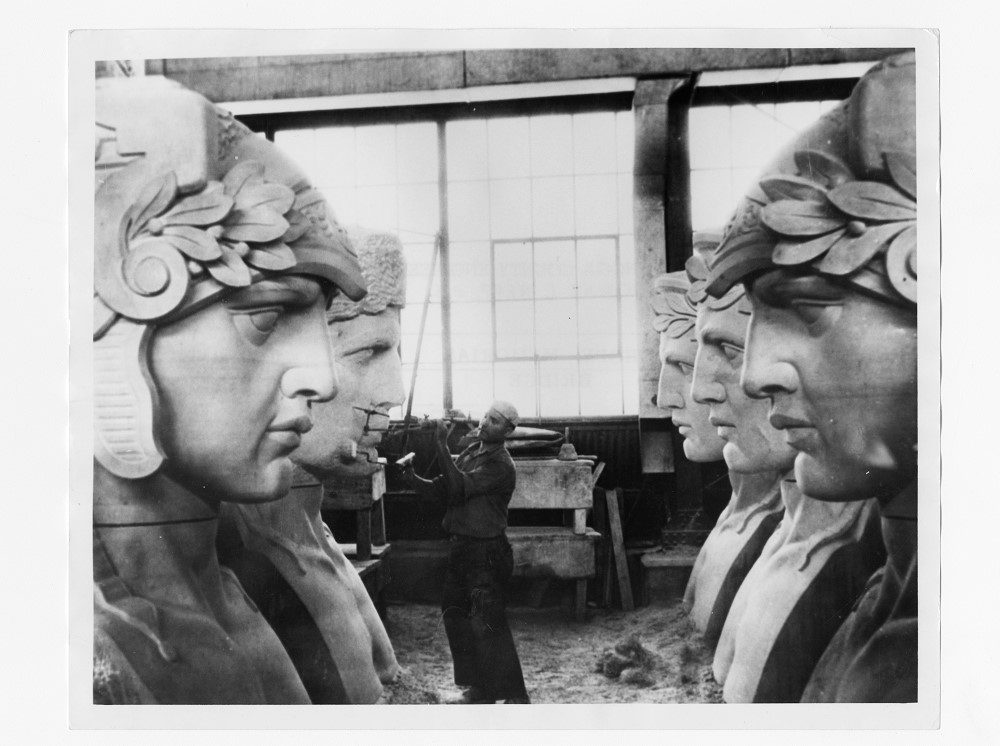 Who created the Guardians of Traffic?
Many sources on the history and creation of the Guardians of Traffic credit Frank Walker of the
prominent Cleveland architectural firm of Walker and Weeks as the designer and Henry Hering
of New York as the sculptor. There is also mention of William Henry “Hank” Hope, the father
of famous comedian Bob Hope, who assisted with stone carving and whom the bridge was
renamed for in 1983.

A project of this magnitude and depth, however, requires the work of a team of uniquely skilled
and talented people. A few sources do mention that a crew of workmen helped in the creation
and installation of the Guardians. What they fail to mention, however, is that the majority of this
crew were Italian immigrants who not only “assisted” but proudly and diligently applied their
abilities and talents to bring the statues to life.

This is a list of the known names of the individuals who worked on the Guardians of Traffic in
some capacity: 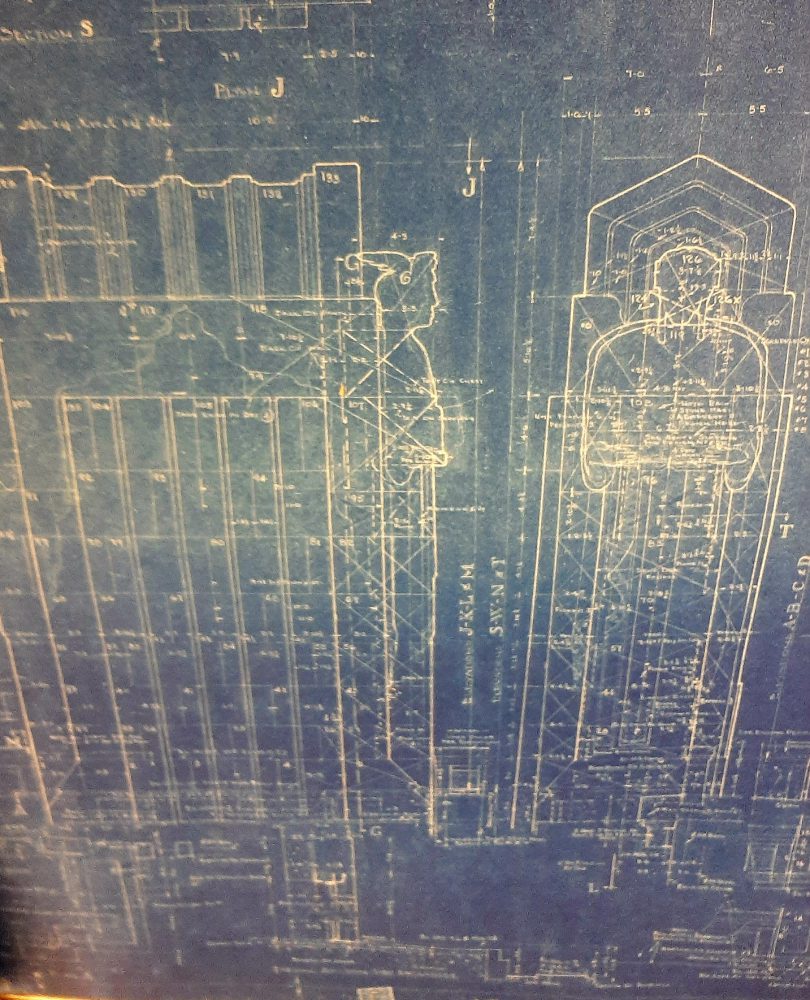 Where were the Guardians of Traffic carved?

The Guardians of Traffic were carved in Little Italy at the Ohio Cut Stone Company which was located at 2066 Random Road in what is currently known as the Singer Steel Building.  The Italians living in Little Italy were very excited and proud of this project.

Henry Chiocchio, related to Antonio and Gennaro, was interviewed for a 1983 Plain Dealer article about his family’s involvement with the pylons. The article states:

Henry said when he was just a little boy living near the stone carving shop in Little Italy, his father and Uncle Jim took him many nights after supper to see the days work. “I remember seeing the heads, the shoulders and the vehicles of the pylons being formed,” Henry Chiocchio said.  “I was very impressed. We Italian people are very proud of what we do, especially in working with our hands.”