After Euclid Beach Park closed in 1969, the rides were disposed of in three different ways. Rides that would have been extremely costly and difficult to transport to a new location were razed. The Flying Turns, Thriller, Racing Coaster, and Over the Falls all fell into this category and were demolished. Other attractions were sold. A prime example of this category would be The Grand Carousel, which was sold to a ride broker in Pennsylvania and was quickly purchased for use at Palace Playland outside of Portland, Maine. The Humphreys kept a number of the rides for their own use. Almost all the rides from Kiddie Land most of which were located inside the Colonnade, along with the Rotor, Flying Scooters, Sleepy Hollow Train, Dodgems, Antique Car Ride, and Turnpike Ride were held back. A tract of land was purchased in Streetsboro along State Route 14 shortly before the Park closed, and the family planned on opening another amusement park there. Shady Lake, as the new park would be named, was developed slowly from 1969 to 1978. 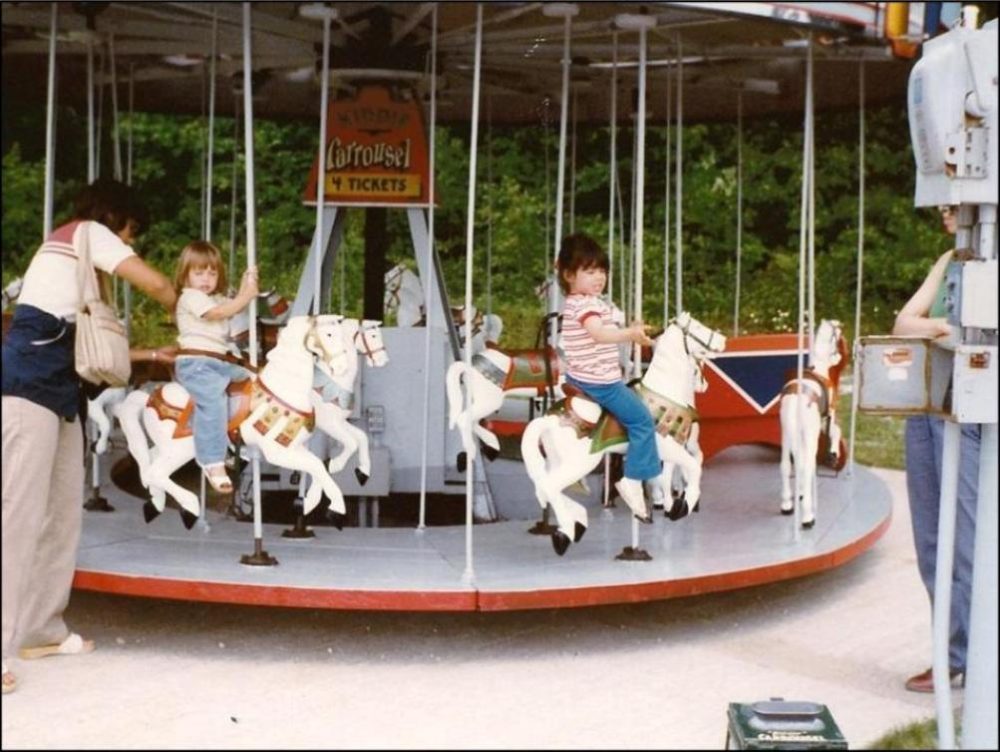 The entire infrastructure of roads, pathways, sewer, electrical, and water service needed to be installed. A number of key maintenance employees were kept on, and the work began as soon as Euclid Beach closed, with the dismantling of the rides that were being kept, salvaging of much of the iconic green steel fence along with electrical boxes, switches, plumbing fixtures…just about anything that could be used at the new location. 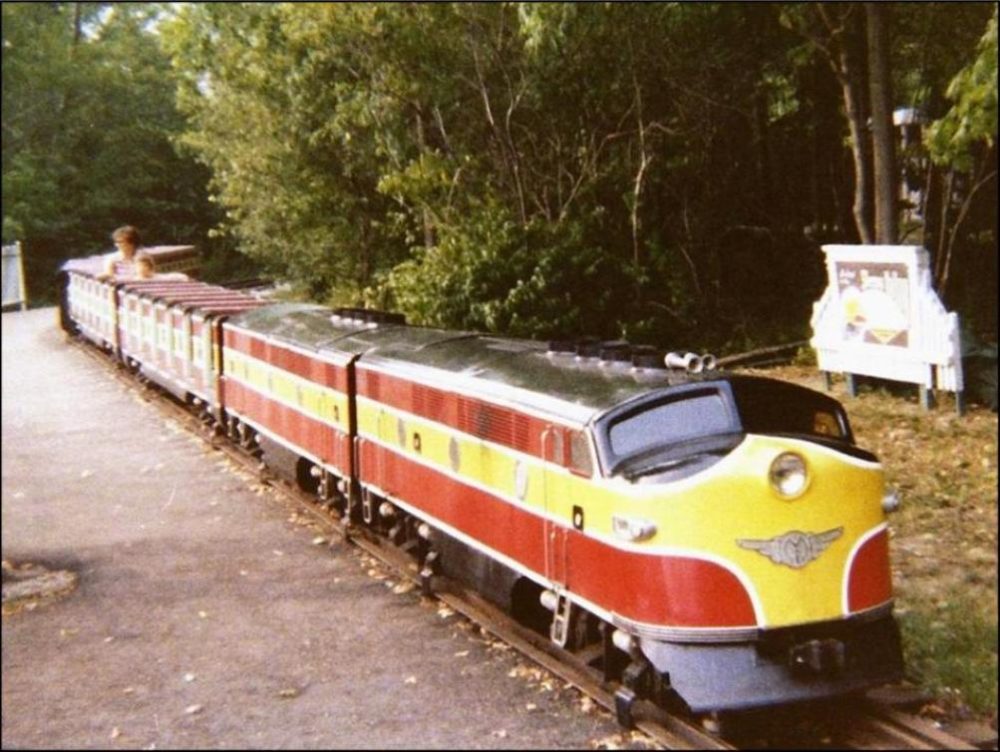 When the park opened in 1978, an Arch quite similar to the one at Euclid Beach had been erected, a Wild Mouse Ride had also been installed in addition to the familiar rides transplanted from the old park, Although the park was located far from the shore of Lake Erie, there was a small lake on the property. Not surprisingly, Shady Lake Park had a very “Euclid Beach” feel to it. Many of the signs, the park benches, and even the ticket booths were transplanted to Streetsboro. Shady Lake had only a short life span. It closed in 1982 due to a family conflict over whether or not the Humphrey Family should stay involved with the amusement park business. After Shady Lake closed many of the rides were purchased by Old Indiana Family Fun Park outside of Indianapolis, Indiana. Old Indiana operated through 1996 when a tragic accident involving the Sleepy Hollow Train forced the park to close. An auction was held in February 1997 and the rides from Euclid Beach were scattered across the country and beyond. The Shady Lake Arch remained standing until 2004, and today the property is home to the Shady Lake Apartments and a Fifth Third Bank. It is a truly ironic twist that apartment buildings were built on the sites of both Shady Lake Park and Euclid Beach Park.