On Friday, September 17, 2021, the Western Reserve Historical Society (WRHS) partnered with the Greater Cleveland Urban Film Festival (GCUFF) to host the closing night event for GCUFF’s 10th Annual Greater Cleveland Urban Film Festival. WRHS staff and members of the African American Archives Auxiliary (Quad A) were among the more than 100 guests who came to the Cleveland History Center for the awards program and the screening of “A Choice of Weapons,” the new documentary film inspired by the life of Gordon Parks. 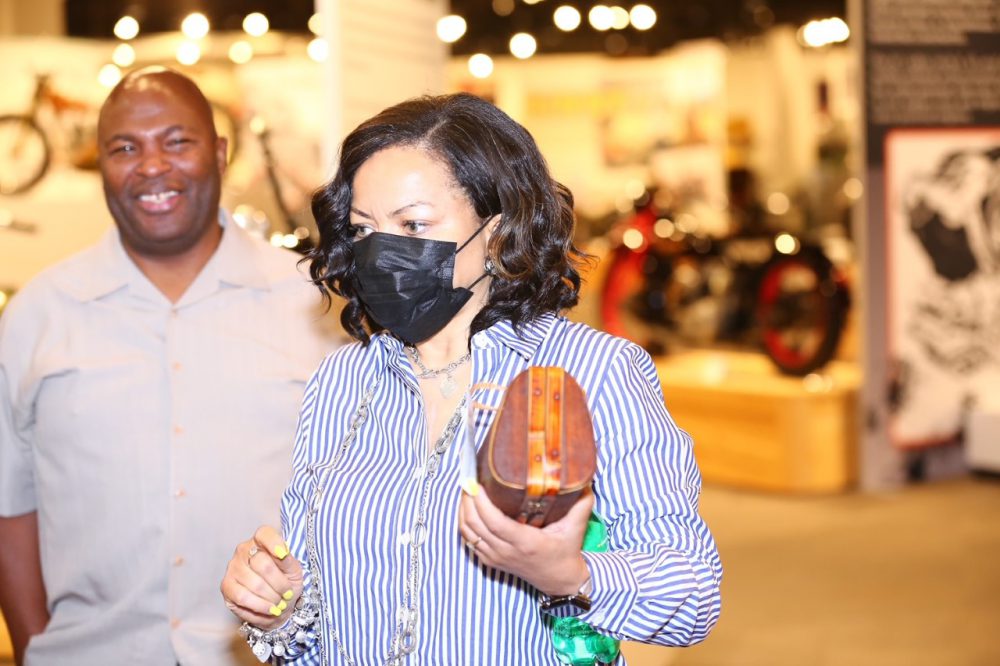 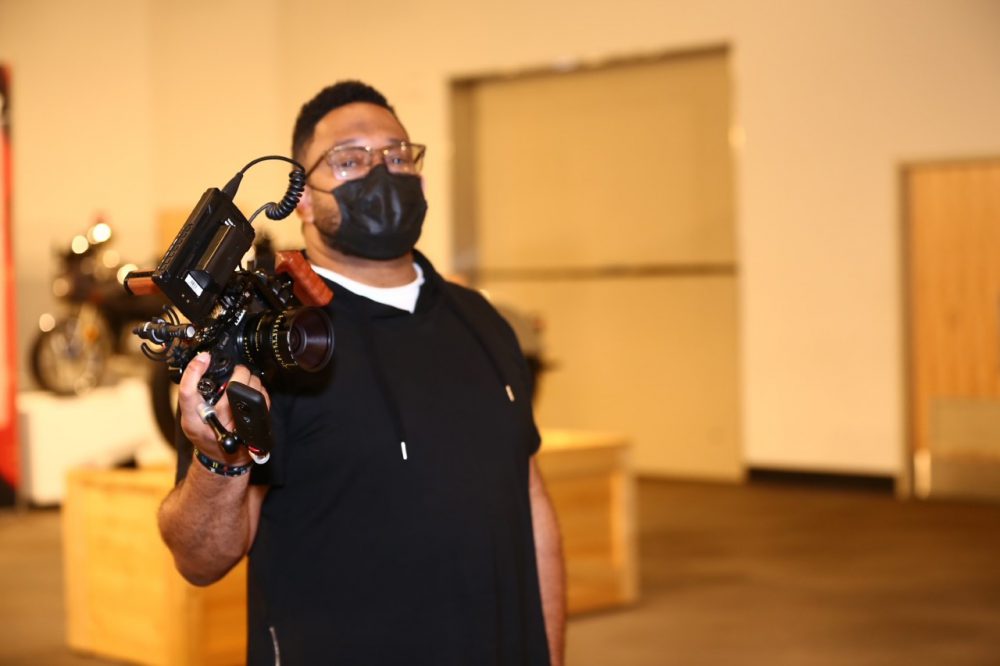 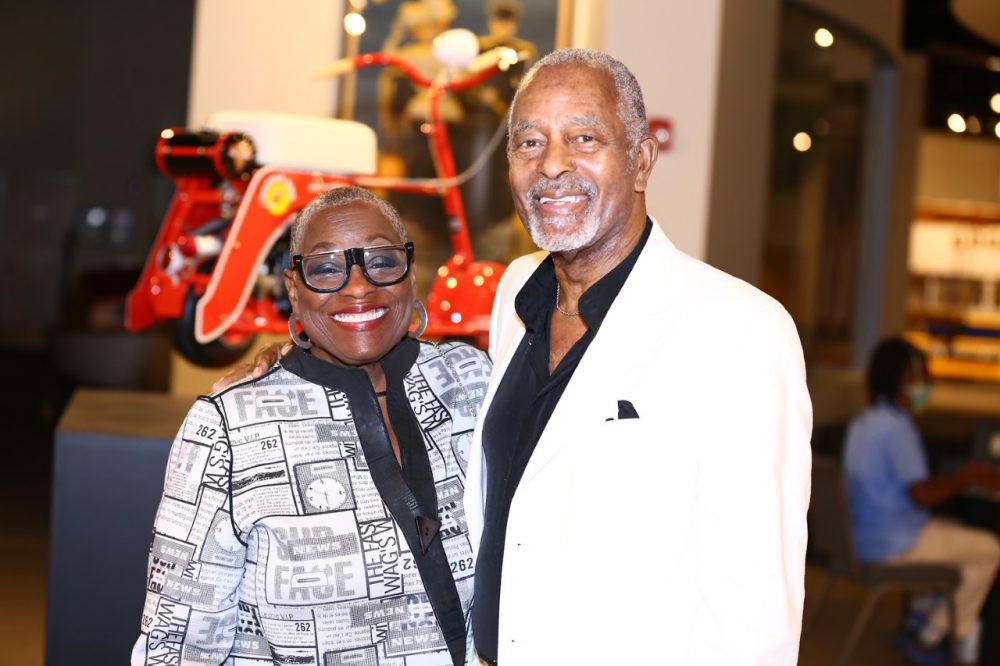 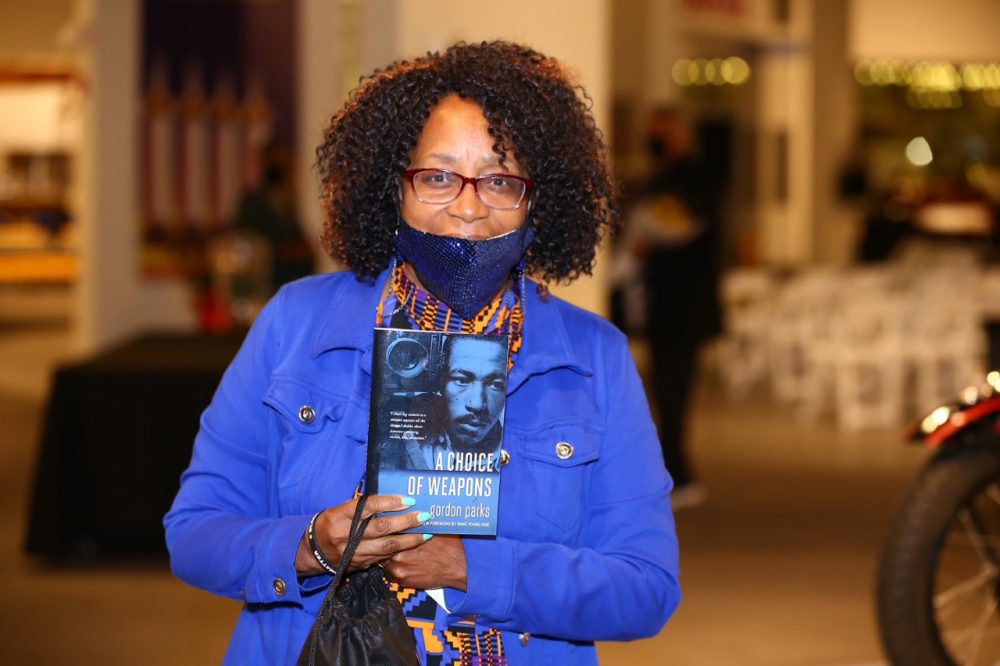 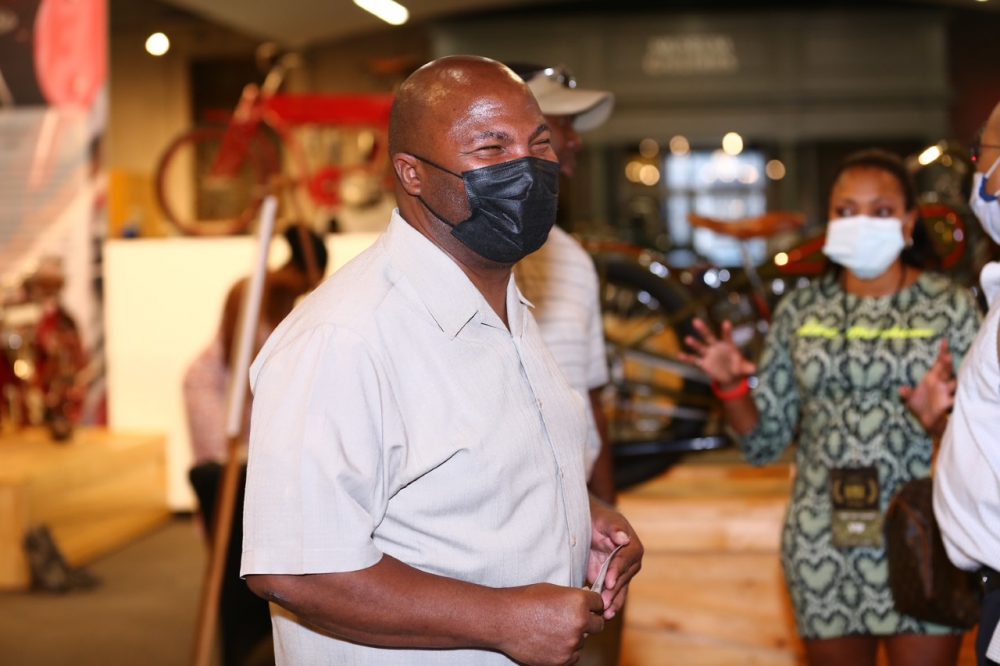 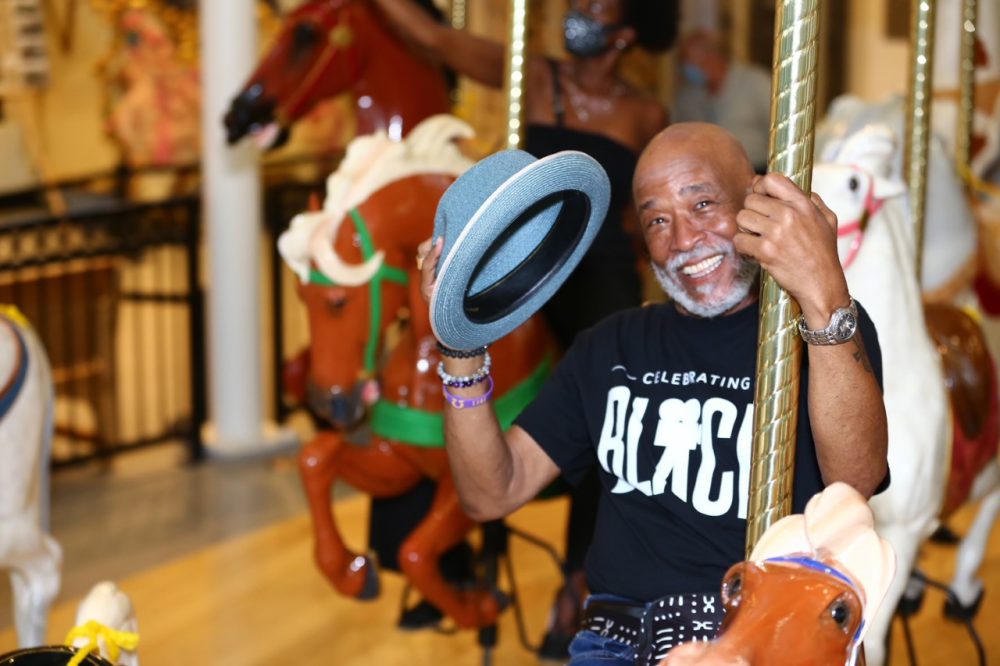 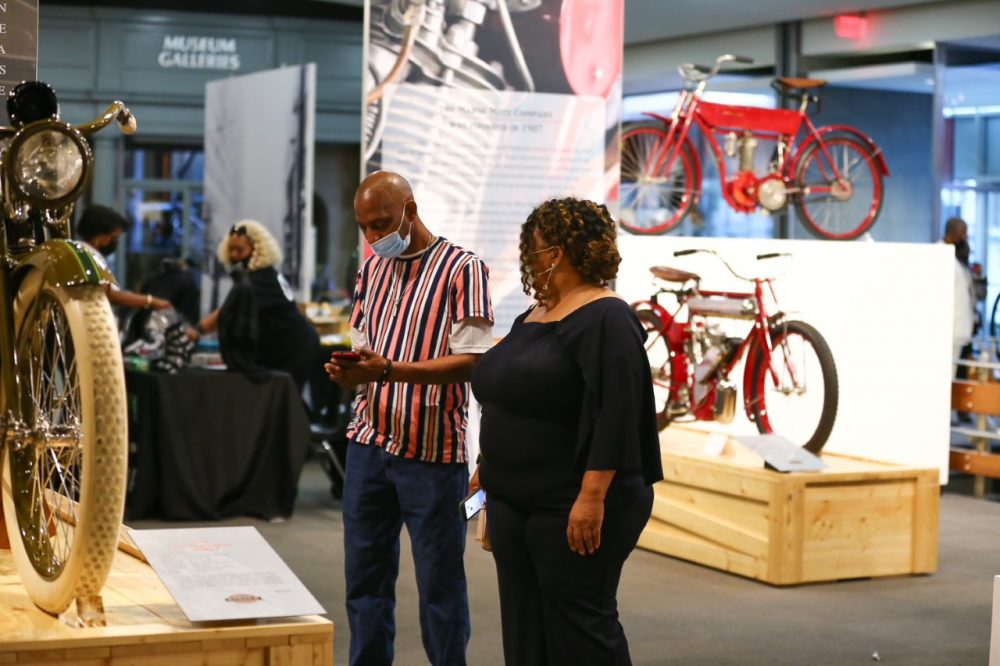 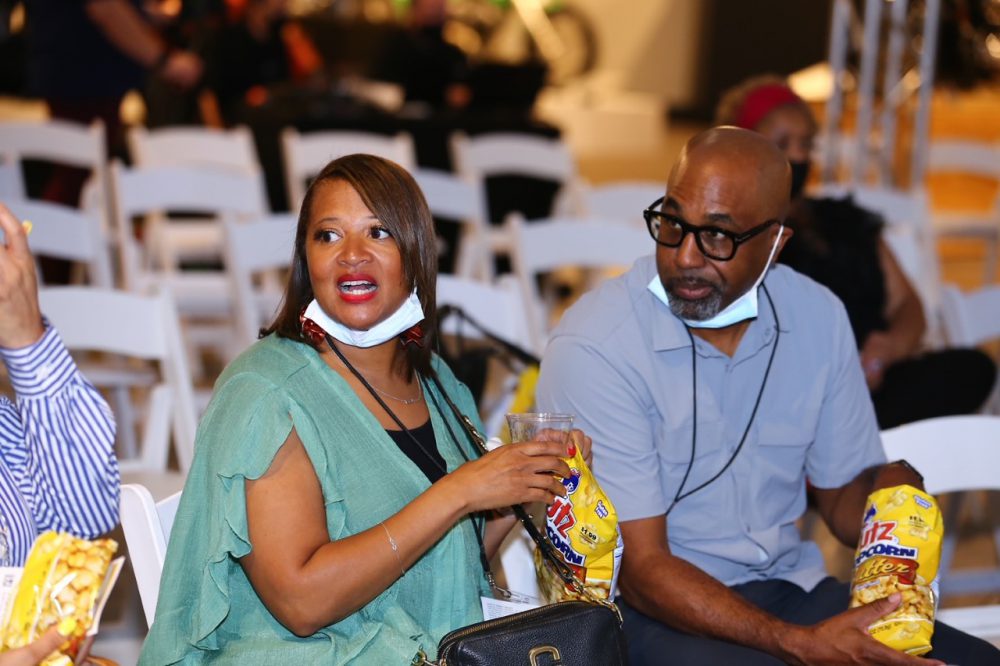