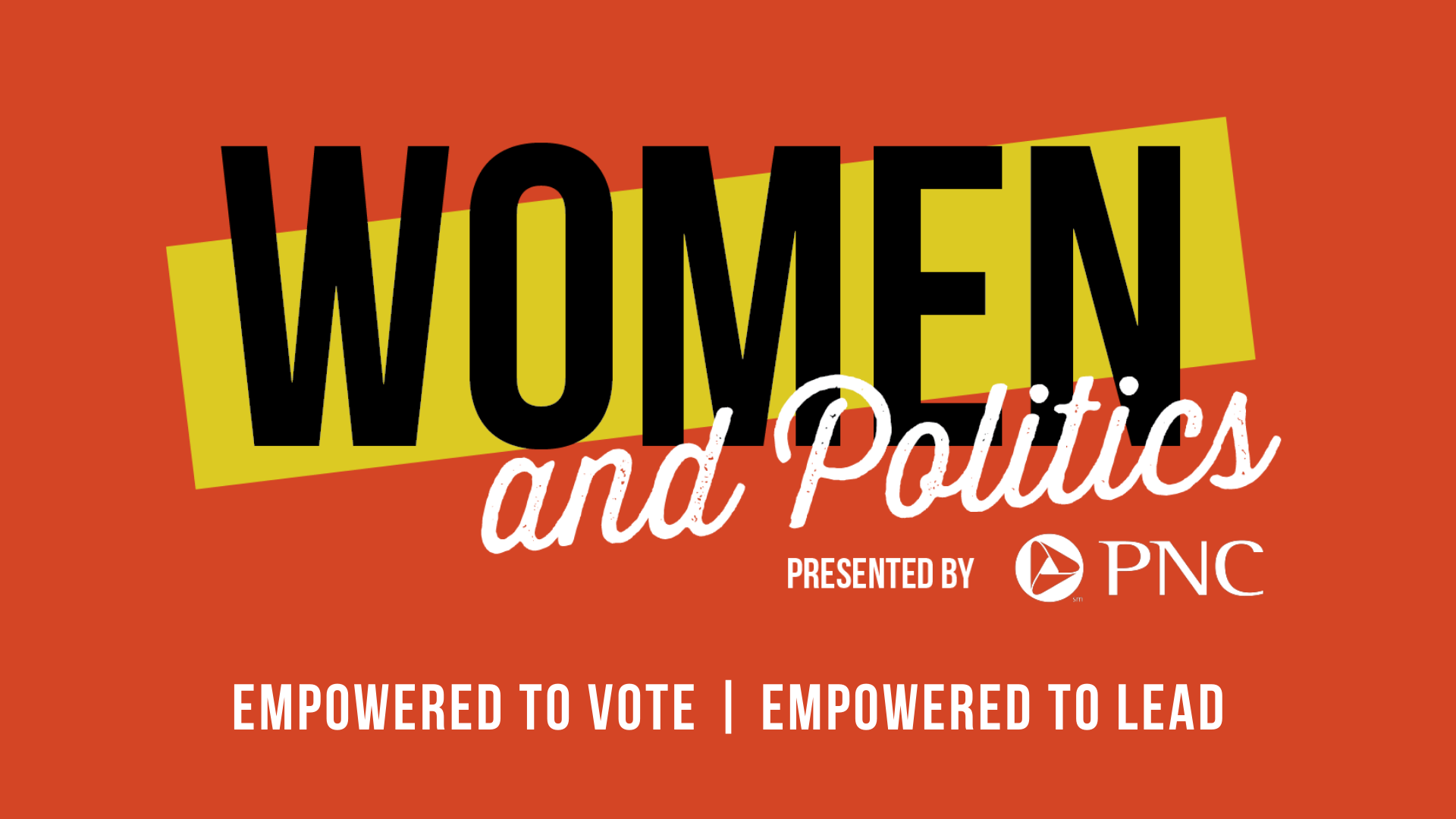 exploring the early days of the suffragist movement, the successful fight for the 19th Amendment, the birth and

positions of power on the local, state and national levels. 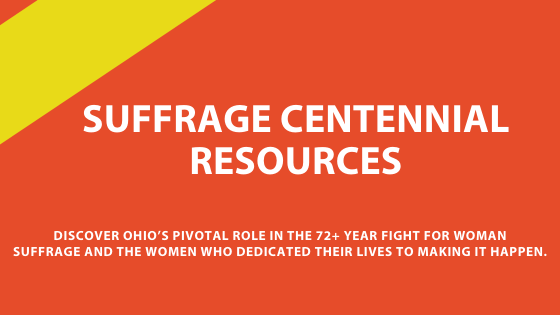 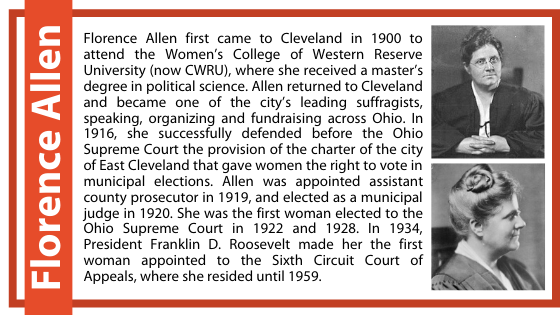 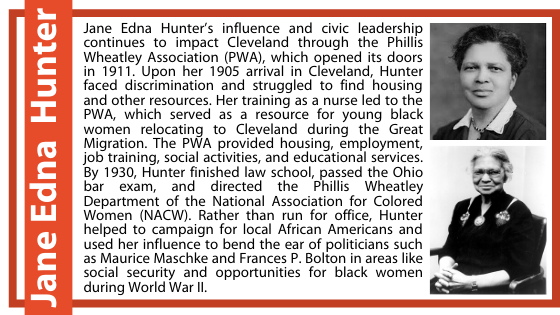 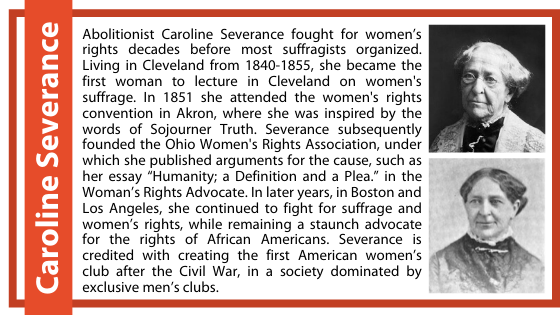