In 1956 Clara Belle Richie, great granddaughter of Jonathan Hale, bequeathed the family’s farm to the Western Reserve Historical Society. It was her wish that “Hale Farm is to be established as a museum so that the greatest number of persons might learn about the history and culture of the Western Reserve.” 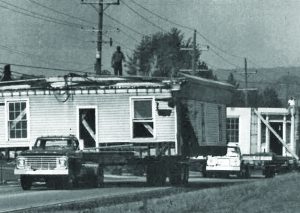