The Making of the Movie Major League – Lovers of the Indians and Hollywood unite for a Cleveland classic. Author Jonathan Knight gives audiences a taste of both when he delves into the behind the scenes action of the movie Major League. “In case you haven’t noticed, and judging by the attendance you haven’t, the Indians have managed to win a few ball games, and are threatening to climb out of the cellar.” – Harry Doyle…sounds oddly familiar. 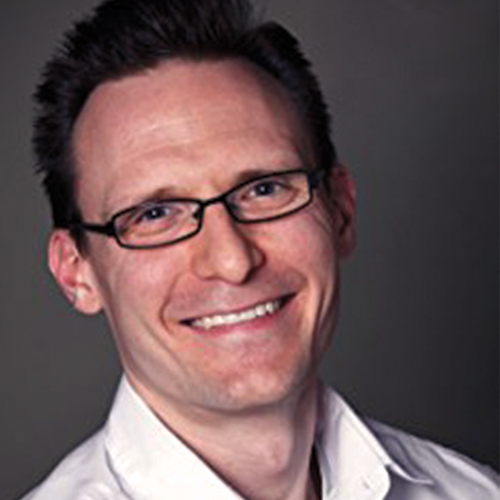 Jonathan Knight has written nine books on Cleveland sports. Called “one of the most articulate and devoted sportswriters in Ohio” by the Akron Beacon Journal, Knight has been praised by the Plain Dealer, Cleveland Scene, Cleveland Magazine, and ESPN’s Grantland.com. A graduate of Ohio University’s E.W. Scripps School of Journalism, Knight has been a guest on numerous Northeast Ohio radio and television programs, including Feagler & Friends and All Bets Are Off With Bruce Drennan. He lives in Columbus, Ohio, with his two sons. You can learn more at jknightwriter.com and follow him on Twitter at @jknightwriter.