Cleveland Stories Dinner Parties – Girls to the Front: 40 Years of Women in Rock 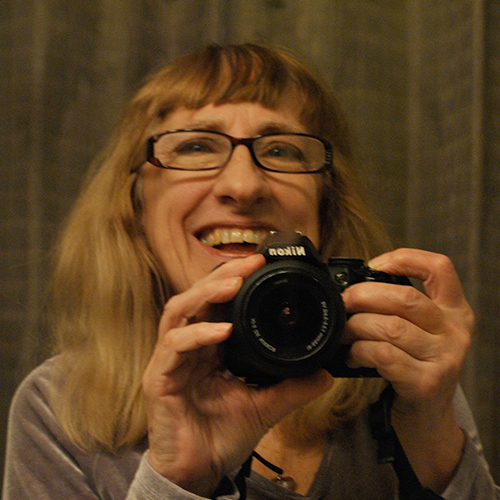 Since moving to Cleveland in the early ’70s to attend Case Western Reserve University, Anastasia Pantsios has been the premier historian of the local music scene as well as a collector of local memorabilia and recordings. She has written about that scene for numerous publications including the Plain Dealer, Scene, The Free Times, U.S. Rocker, The Patrol and The Edition. She has also created a digital encyclopedia of local bands since the ’50s and is working on a biography of the late Plain Dealer music writer Jane Scott. She is a dedicated photographer who has shot many local and national bands; her work has appeared in Rolling Stone, The New York Times, Esquire and The Village Voice, among other publications.