Cleveland IndiansBobby DiBasio makes his return to the Supper Club stage for another special night of Cleveland Stories. As Senior Vice President of the Cleveland Indians, audience members will listen to the stories of the tribe through the years, as well as last year’s amazing season. 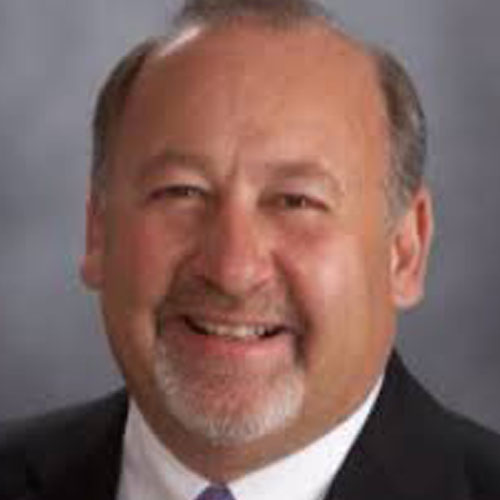 Bobby DiBiasio is a 1973 graduate of Lakewood High School. He is Senior Vice President of the Cleveland Indians. His duties include being Team Spokesperson, Team Ambassador, head of the Indians Alumni Association and President of Cleveland Indians Charities. “The most remarkable aspect of this job is the close friendship I have nurtured with so many players I grew up idolizing as a kid in Lakewood. To consider Sam McDowell, Larry Doby, Jr., Gary Bell, Jim (Mudcat) Grant, Davey Nelson, Max Alvis, Herb Score and Bob Feller…to consider these gentlemen friends, guys I grew up rooting for…is special,” says DiBiasio.