Cleveland Ghost Stories – With Halloween being only days away from this Cleveland Stories Dinner Party, we are joined by Charles Cassady Jr. & William Krejki to hear the stories of the paranormal activity in Cleveland. These stories stem from legends that have been passed down through the ages, and from actual events that have happened here in Cleveland. This is sure to be spooktacular event. 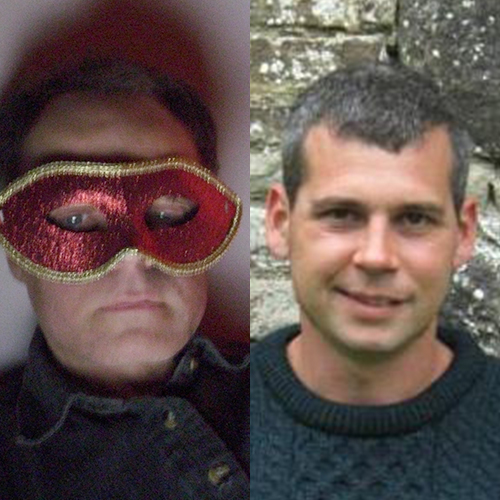 Charles Cassady, Jr. graduated from Syracuse University with a degree in Journalism. He is an accomplished author and photographer whose works have appeared in the Cleveland Free Times, TV Guide Online, the Common Sense Media website, and many others. His books include Cleveland Ghosts and Paranormal Great Lakes. He will share tales that come from actual events and some stemming from legends that have been passed down through generations.

William G. Krejci was born in Cleveland, Ohio, in 1975 and raised in the neighboring suburb of Avon Lake. With an interest in local history, he spends much of his time debunking urban legends of northern Ohio and works as a seasonal park ranger at Perry’s Victory and International Peace Memorial at Put-in-Bay, Ohio. During the off season, he resides in Cleveland as the resident historian at the Franklin Castle. Previous works of nonfiction include Buried Beneath Cleveland: Lost Cemeteries of Cuyahoga County (The History Press, 2015) and Haunted Put-in-Bay (The History Press, 2017). He is also the author of the Jack Sullivan Mysteries and has been a guest speaker at many various local historical societies, libraries, bookstores and civic groups. He’s appeared as a guest on the SyFy Channel’s original series Ghost Huntersand has been featured on many local television and radio programs. In his free time, he sings and plays guitar in an Irish band.