Authors’ Night at The Music Box

The event is free to attend, but reservations are recommended. 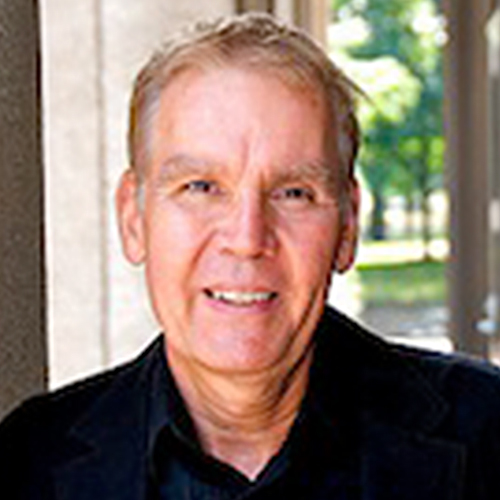 Author of Cleveland A to Z
John J. Grabowski holds a joint position as the Krieger-Mueller Associate Professor of Applied History at Case Western Reserve University and the Krieger-Mueller Historian and Senior Vice President for Research and Publications at the Western Reserve Historical Society. He also serves as the editor of The Encyclopedia of Cleveland History and The Dictionary of Cleveland Biography, both of which are available online. His research interests center on American immigration, public history, and the disjuncture between “academic” and “popular” history. 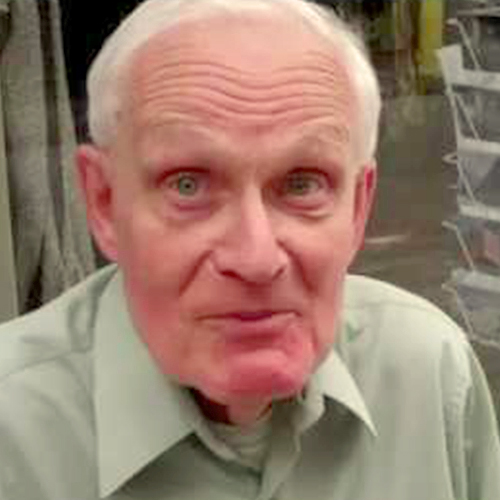 Author of Short Vincent: The Theatrical Grill and its Notorious Neighbors
Native Clevelander Alan Dutka is a retired executive, author, and popular speaker at historical societies, libraries and community centers. He has written nine books, including Cleveland in the Gilded Age.Alan earned a BA and MS from Cleveland State University, and an MS from Case Western Reserve University. 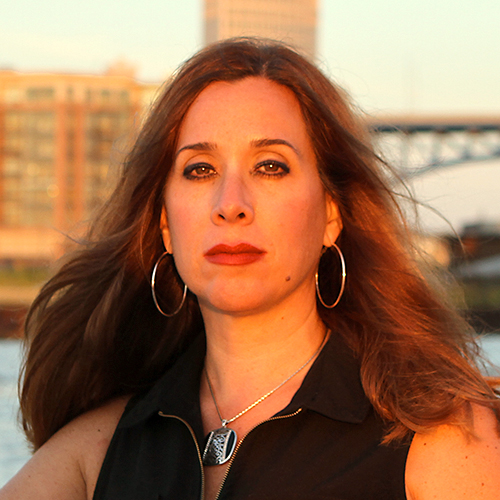 Author of Lost Cleveland
Laura DeMarco is the author of the new book Lost Cleveland, a trip back in time to Cleveland’s glorious and gritty past with more than 200 photos over 144 pages, and entries on 65 lost landmarks. Laura is an arts and culture reporter for the Plain Dealernewspaper in Cleveland. She specializes in local history and lost landmarks, an interest that began with teenage adventures through abandoned buildings and Cleveland’s industrial wastelands. She covers historical preservation, cultural institutions, immigrant groups, neighborhoods and the forgotten stories of Cleveland’s most interesting characters. Laura has also written for the Cleveland Free Times, Cleveland Scene, Alternative Press, Magnet magazine and publications of the Rock and Roll Hall of Fame and Museum. A third-generation Clevelander, she grew up listening to her grandmother’s and parents’ stories of Euclid Beach Park, Municipal Stadium and downtown department stores and loves to share these with new generations.