By the Book Author Series | Fashioning Black Womanhood: How African Americans Influenced the Fashion Industry and Fought for Equality 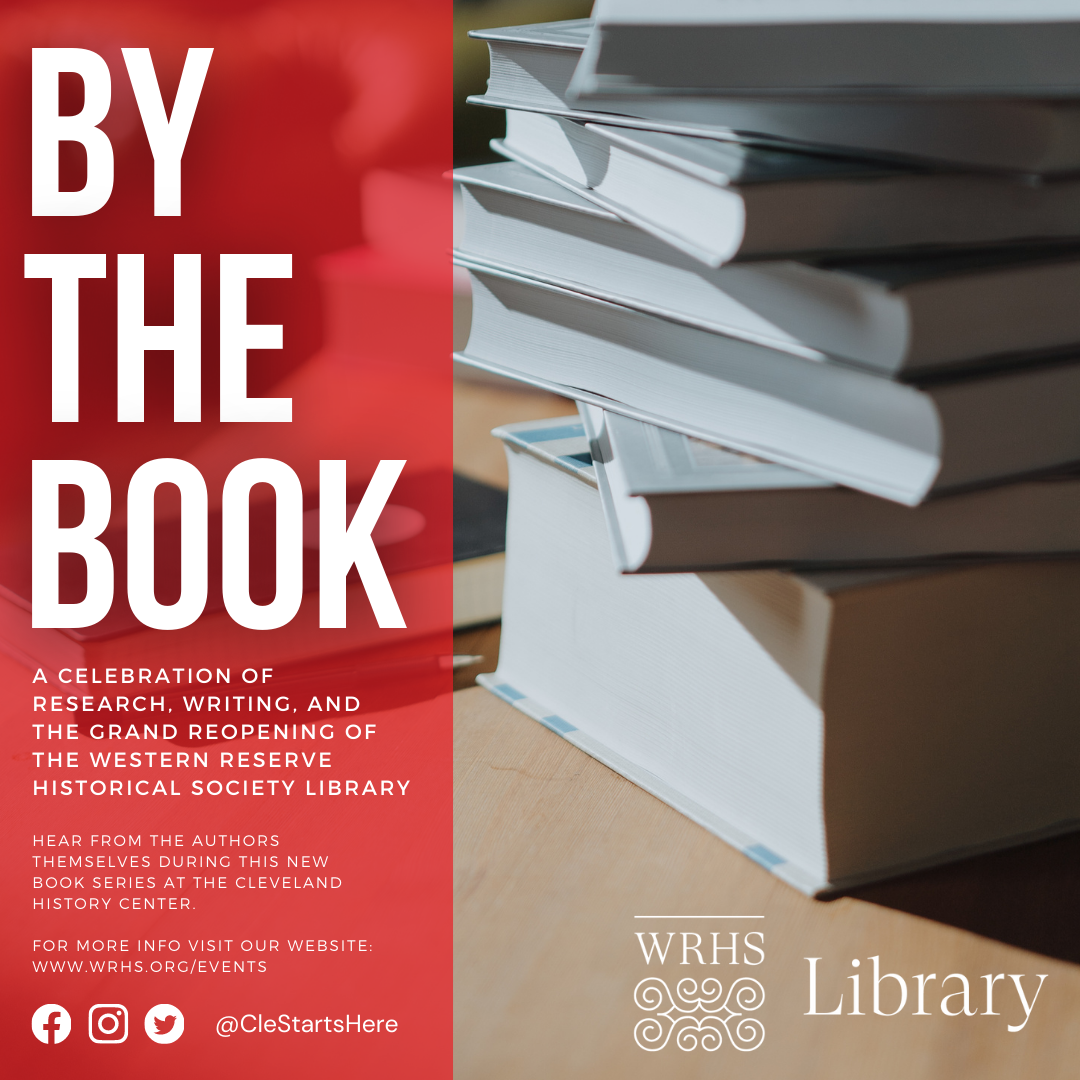 By the Book Author Series | Fashioning Black Womanhood: How African Americans Influenced the Fashion Industry and Fought for Equality

From slavery to the present day, fashion has served an important means for Black women to express their identities and to fight for racial equality. This coming panel, concurrent with the exhibition Amanda Wicker: Black Fashion Design in Cleveland, will discuss how Black women carved themselves a space as fashion experts and influencers and how the industry became an avenue to claim freedoms in Cleveland and beyond.

Speakers include Patricia Edmonson, Museum Advisory Council Curator of Costume and Textiles at WRHS, Einav Rabinovitch-Fox, a fashion historian who will discuss her new book Dressed for Freedom: The Fashionable Politics of American Feminism, and fashion designer and entrepreneur/owner of Dru Christine Fabrics & Design, Dru Thompson.

Dr. Einav Rabinovitch-Fox teaches American and Women’s and Gender History at Case Western Reserve University. She examines the connections between fashion, politics, and modernity, and her writing appeared both in scholarly journals and books as well as venues such as The Washington Post, PBS, and The Conversation. Her book, Dressed for Freedom: The Fashionable Politics of American Feminism explores how women used fashion to challenge race and gender identities and to promote feminist agendas in the late 20th century.

As the Museum Advisory Council Curator of Costume & Textiles, Patty Edmonson curates a collection of over 40,000 objects that tell the stories of Cleveland and Northeast Ohio. She received an MA from the Winterthur Program in American Material Culture and has worked at the Metropolitan Museum of Art and the Cleveland Museum of Art. Her fashion exhibitions in the Chisholm Halle Costume Wing include Political Fashion Statements (2016), Wow Factor: 150 Years of Collecting Bold Clothes (2017), Mad for Plaid (2018), Si Jolie! French Fashion in Cleveland (2019), and Amanda Wicker: Black Fashion Design in Cleveland (2021). In addition, she curated the exhibit E. Theophilus Caviness: Church Community, Cleveland, and is actively working to create a more diverse textile collection that represents all walks of life in Cleveland.

“Dru” Thompson began sewing at the age of 13. Being inspired by the likes of Byron Lars, Thierry Mugler, and Gianni Versace, she went on to pursue and obtain a degree in fashion merchandising at the University of Akron. Soon after, Dru moved to Los Angeles, serving as a stylist and costume designer. She returned to Cleveland in 2001, and after taking on various roles at major fashion retailers, she decided to forge her own path and start a fashion business, now known as Dru Christine Fabrics & Design.

Having resided in some of Cleveland’s most historical and renowned communities, Dru has developed a diverse clientele across the growing city. She also shares her expertise by hosting fashion, style, and sewing workshops in her store, teaching fashion classes at the Cleveland School of Arts, and serving as the Arts and Fashion Writer for Cool Cleveland.

Dru Thompson has established herself as a well-recognized leader in the region’s fashion industry, public speaker, educator, mentor, and a model for small business success. Dru’s passion lies in offering designs for the bold and eclectic; preserving a studio that fosters creativity, ingenuity, and inspiration; and sharing her experiences with aspiring fashion designers and entrepreneurs.

To stay updated with Dru Thompson:

By the Book Author Series

This event is presented as part of the Cleveland History Center’s By the Book Author Series. For more information about the series, including a full list of topics, please click here.