What do you do at WRHS? 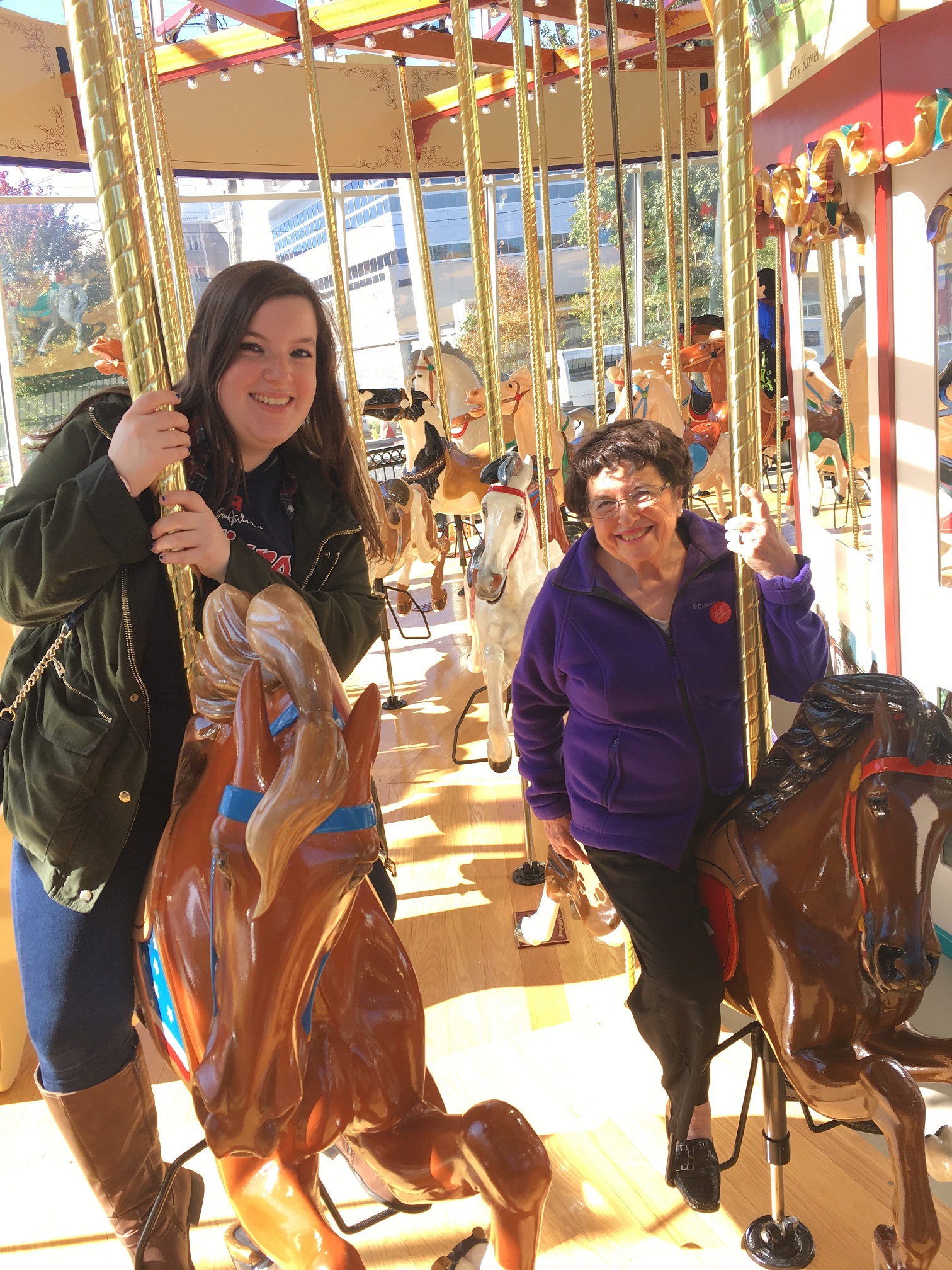 I am the Grants Manager for WRHS, including the Cleveland History Center and Hale Farm and Village.

Why is it important?

Finding and securing funding is crucial for WRHS to maintain the Cleveland History Center and Hale Farm and Village.  My goal is to make sure that WRHS is operating for years to come for everyone to enjoy!

Why is history important to you?

I grew up with a history teacher mother and a Civil War buff father, loving history was part of my upbringing!  I love learning about the past, including the lesser known figures in history.  For example, my cat is named after Richard III’s mother, Cecily Neville!  My area of expertise is medieval English history, mostly between the years 1460-1558.

Do you have a favorite figure from history that motivates you?

One of my favorite lesser known figures from history is Nicholaa de la Haye a formidable Englishwoman in the 13th century. Despite being a grandmother at the time, Nicholaa successfully held off raids on Lincoln Castle against King John of England in the 12th and 13th centuries. When France tried to take England for themselves in 1217, the 67-year-old Nicholaa defended Lincoln Castle again the invading armies, and who knows – England may be French today were it not for her valiant efforts!  For her loyalty, King John appointed her as the first female High Sheriff of Lincoln, which is remarkable for a woman, let alone a 60-some year old, at that time!  Her bravery and “unladylike” leadership secured the throne for John’s young son Henry III.  She held her own in the increasingly male-dominated society of early medieval England.
It just goes to show that it doesn’t matter how old you are – you can always make a difference!  I love her tenacity and I picture her as a tough-as-nails older woman who didn’t take sass from anything or anyone.

Graduated from Miami University in History and English Literature.  My senior thesis was on Harry Truman, who said my favorite quote: “There is nothing better than cake but more cake.”