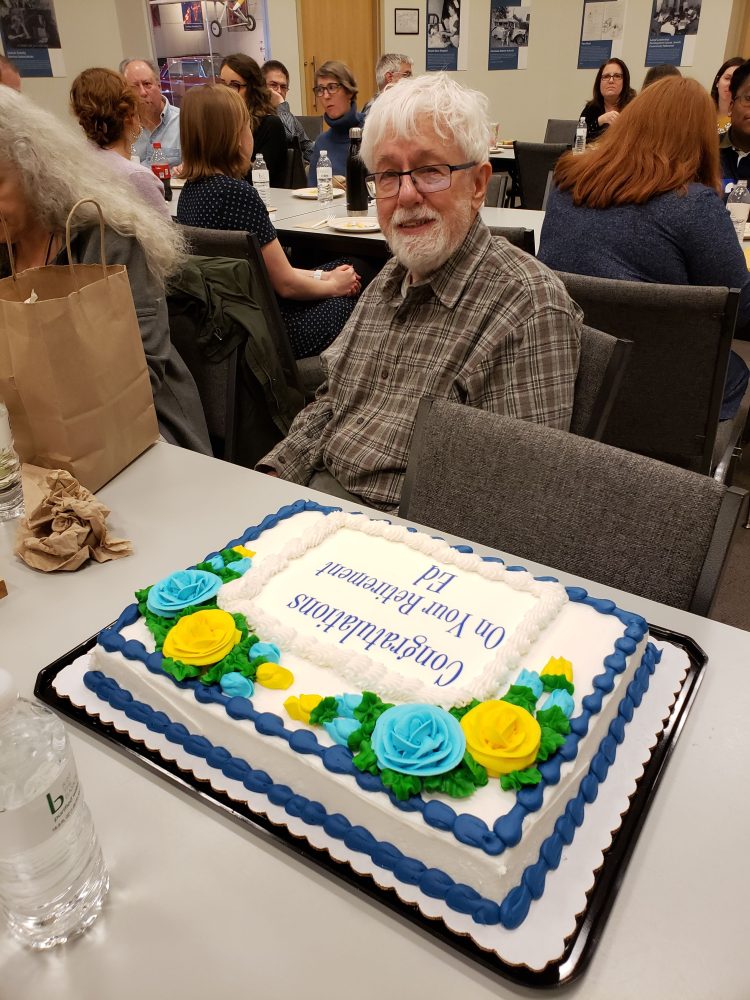 In the late 1990s a group of WRHS staff led by Dr. Edward Jay Pershey toured museums around the country to get a sense of “best practices”. A highlight was a children’s exhibit at the Minnesota Historical Society – it was highly interactive and featured a tall slide with a series of child-sized tunnels. Ed tried it out! He squeezed through the tunnels! He was probably the first, and perhaps the last adult to give it a test run.

That story epitomizes the verve, imagination and enthusiasm of Ed Pershey, who died on May 17. He was an historian, a consummate museum professional, and a beloved colleague who brought boundless energy, incredible ideas, and an infectious joy of life to the Western Reserve Historical Society.

A native of Joliet, Illinois (and immensely proud of his Slovenian family roots) Ed earned his Ph.D. in the history of technology at Case Western Reserve University writing a doctoral dissertation on the history of Warner and Swasey telescopes. He would go on to work briefly at the Dittrick Museum and then move to New Jersey to serve as curator of the Edison National Historic Site in West Orange. Later he founded and directed the Tsongas Industrial History Center in Lowell, Massachusetts. Sponsored by the National Park Service and the University of Massachusetts, Ed helped develop the site (centered on the Boott Cotton Mills) into an accessible, interactive interpretation of the early American textile industry. 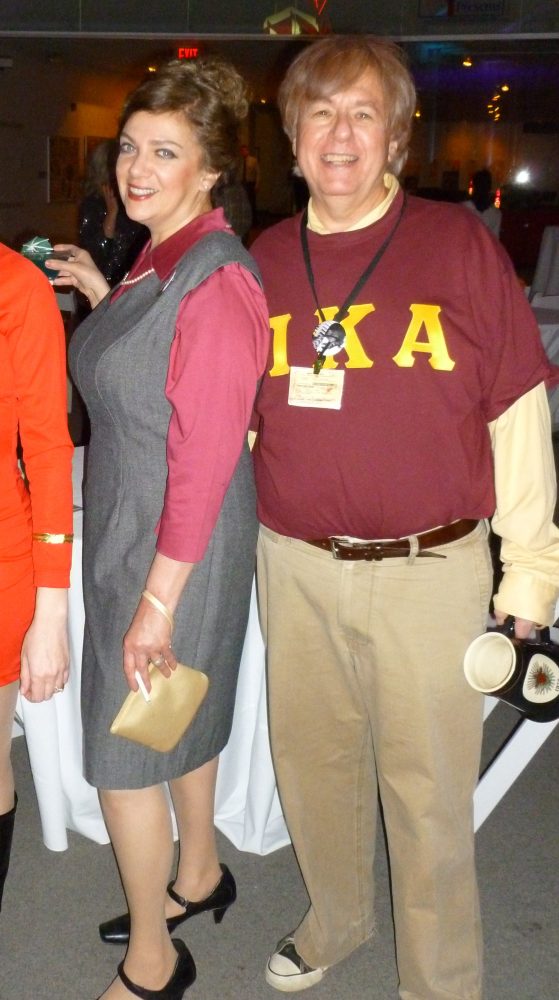 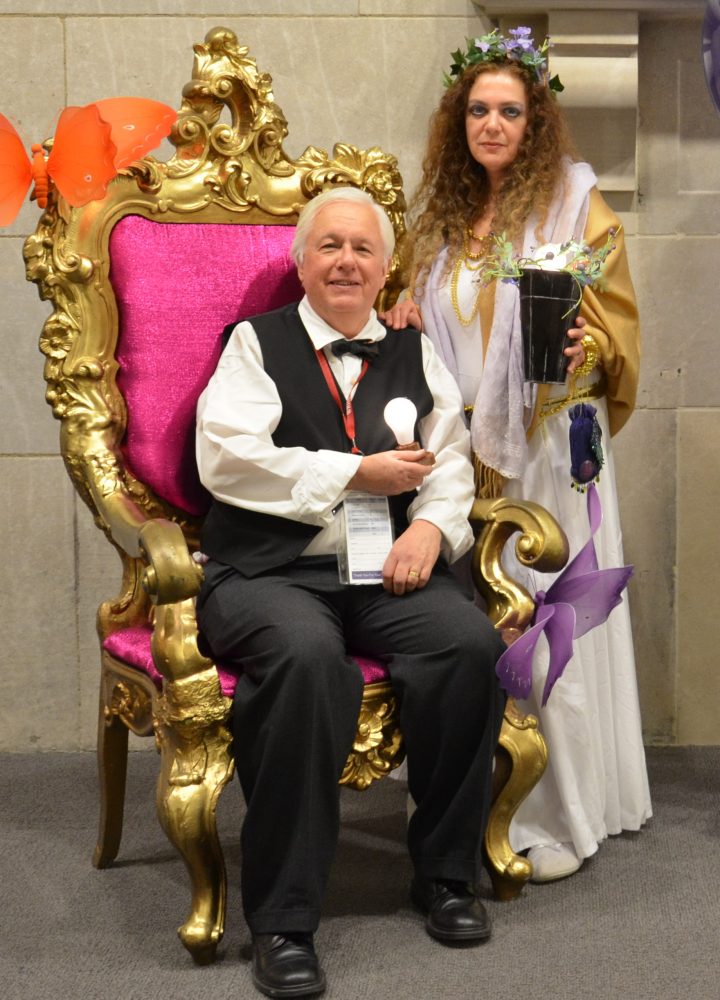 Ed’s career at WRHS began in February 1995 when he became head of its educational program. As he had done in Lowell, he worked to make that program more interactive and engaging. He would remain at WRHS until his retirement in January 2020, assuming a variety of leadership positions. Given his wide interests as an historian and experience at major national museums – and his exuberant enthusiasm – he was capable of almost anything. He oversaw exhibits in every department and location of WRHS, was central to planning new galleries and museum ventures, and was always focused on creating new, attractive and well-grounded historical experiences. It is not an overstatement to say that Ed was central to making WRHS a more enjoyable, interactive, and historically “conscious” institution. 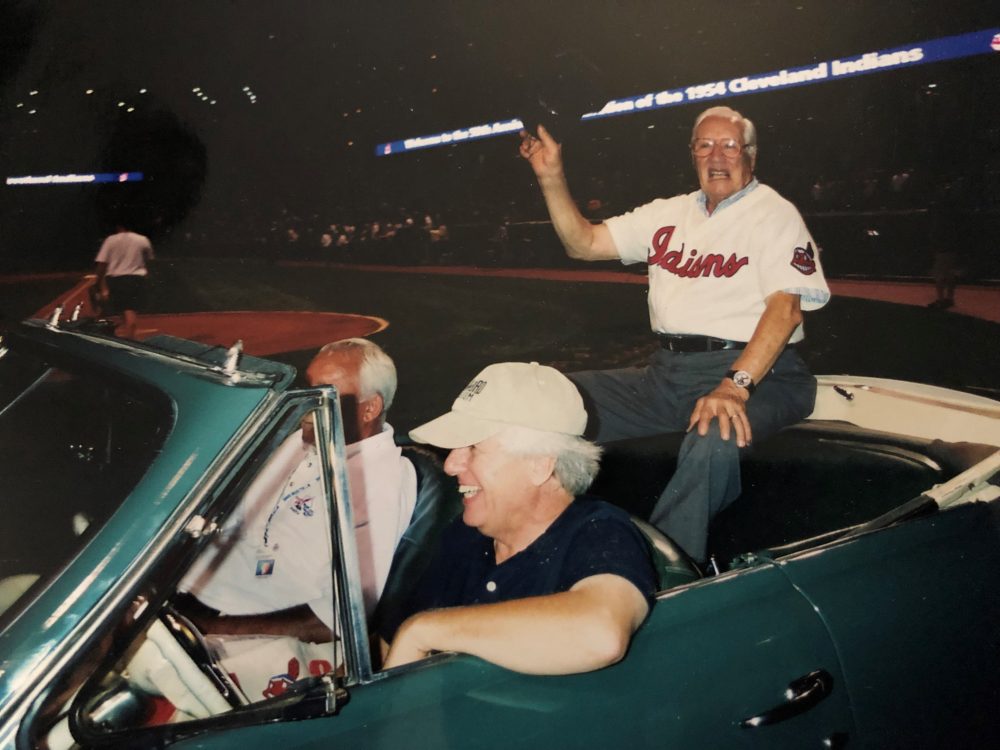 His work and reputation also resounded beyond WRHS. He oversaw a major project related to the Austin Company’s “design-build” work in 1930s Soviet Russia. It would result in a trip to Russia for Ed and several WRHS staff to see the “Workers City” that Austin had built and to meet with their Russian counterparts. He also traveled frequently in the US on behalf of the American Alliance of Museums to assist other museums in strategic planning and collection assessment. And just prior his retirement he was the central researcher for the Cozad-Bates Underground Railroad Interpretive Center in University Circle. His expertise was highly valued and the experience and insights he garnered beyond the Western Reserve Historical Society helped WRHS and its staff gain new viewpoints for its own operations.

Yet, above all, it was Ed’s personality that really resonated with the staff who worked with him. He had an infectious “can do” attitude and a deep humanity that encompassed family, friends, and his beloved four-legged companions. He took adversity in stride and despite any difficulties, he saw beyond them.

Ed Pershey had a true joie de vivre. He will be missed, but his legacy will endure. 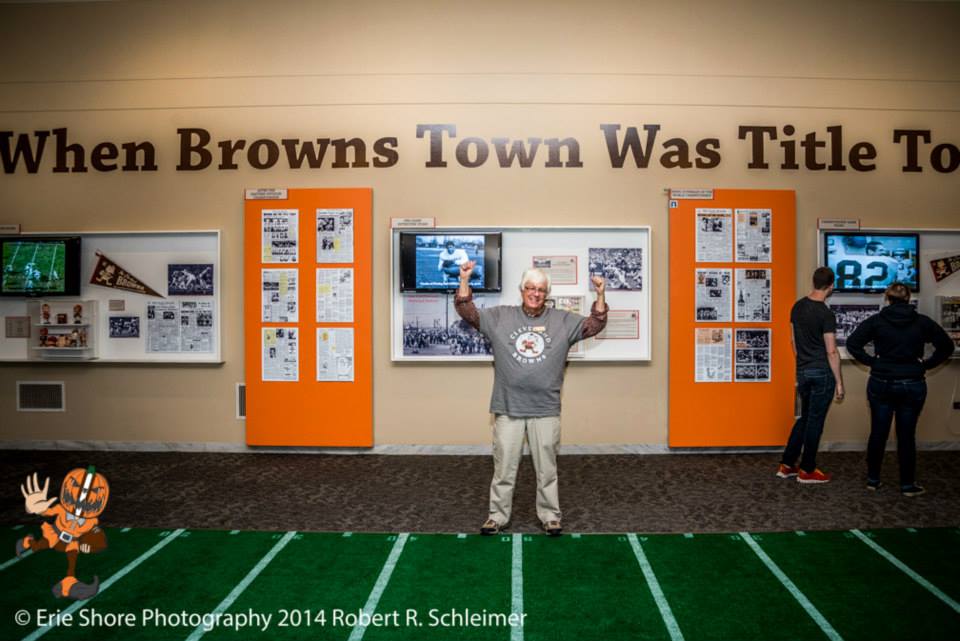 Dr. Edward Jay Pershey celebrates the opening of the 2014 exhibition “1964: When Browns Town Was Title Town”