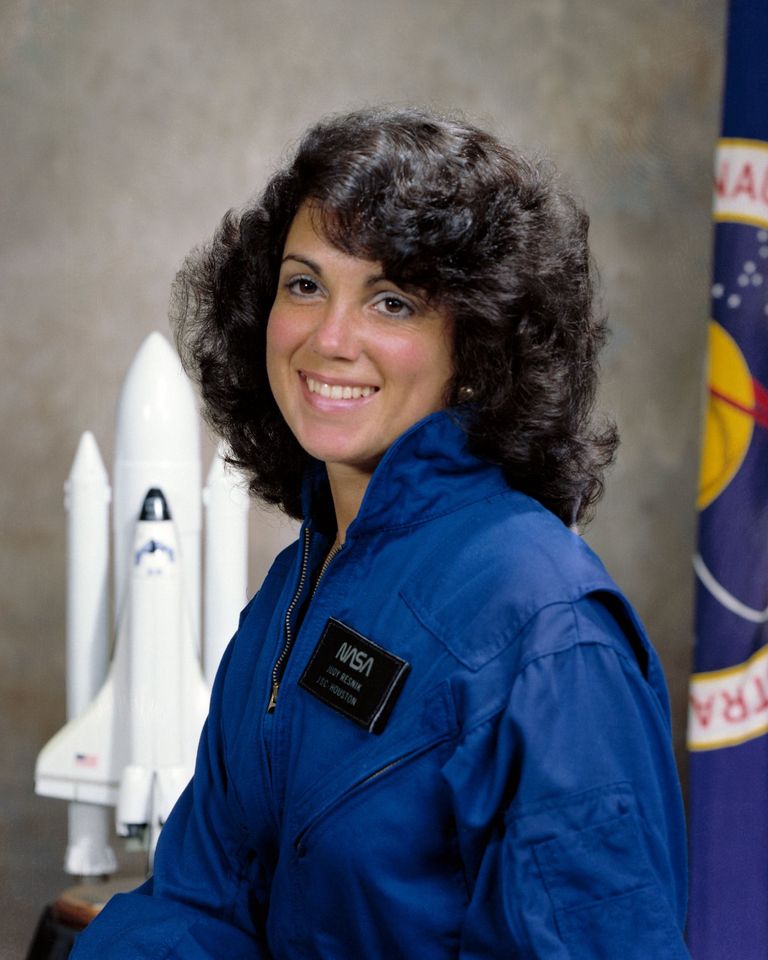 Born and raised in Akron, Ohio, Judith A. Resnik blazed a trail for young girls across the United States to take an interest in space and science. Selected as an astronaut candidate by NASA in January 1978, Dr. Resnik was 1 of 6 women representing the first female class to enter the program. She first flew as a mission specialist on STS 41-D, launched from Kennedy Space Center, Florida on August 30, 1984. This was the maiden flight of the Orbiter Discovery. On this mission, the crew earned the name “Icebusters” by successfully removing hazardous ice particles from the orbiter using a Remote Manipulator System.