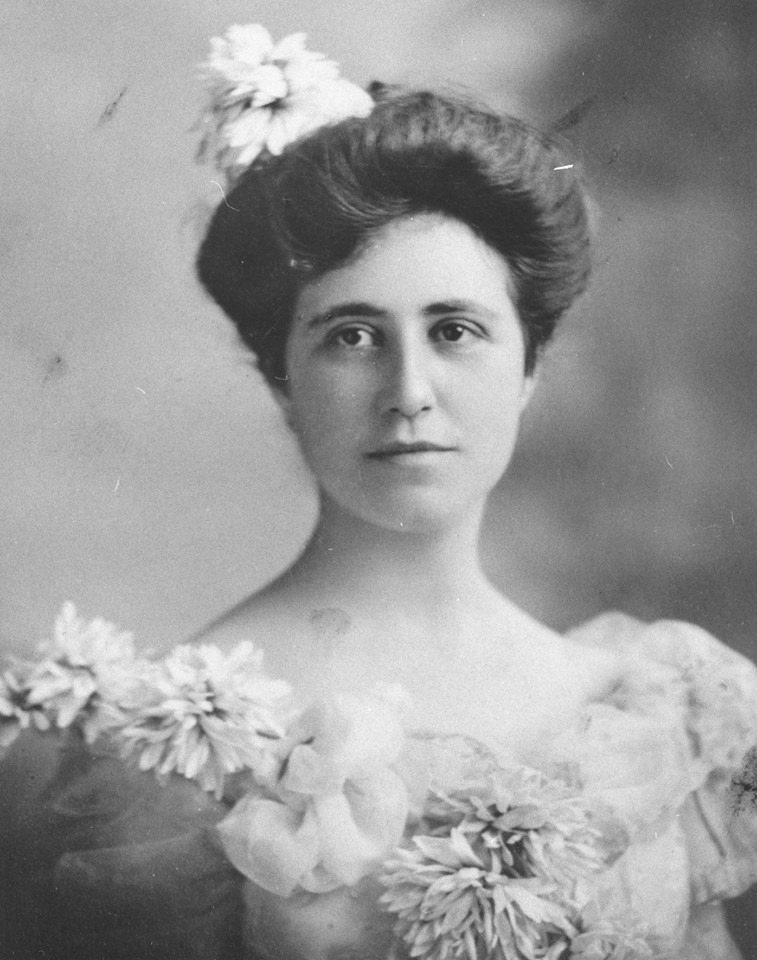 Adella Prentiss Hughes spent her life promoting musical causes in Cleveland and, in founding the Cleveland Orchestra, was able to bring international acclaim to Cleveland. Mrs. Hughes was born in Cleveland to Loren and Ellen Rouse Prentiss. She graduated from Miss Fisher’s School for Girls and graduated with a music degree from Vassar in 1890. She toured Europe for a year before returning to Cleveland, and she devoted herself to the sparse local musical scene, first becoming a professional accompanist. Though she enjoyed playing music, by 1898, she also wanted to bring other musicians to Cleveland. She was married once, in 1904, to Felix Hughes, but they divorced in 1923.