During the 1920s, a group of Cleveland women became the faces of local fashion. Their boutiques could be found downtown, and in particular, the Quinn-Maahs and Mary Kazhal stores were known for importing Parisian fashions.

Halle Brothers’ employees Katherine Quinn and Gertrude Maahs left to start their own business in 1921. Their first shop spanned multiple storefronts from 1421 to 1425 Euclid Avenue, although they moved around a bit in later decades, they remained open into the 1950s. Locals shopped there for the latest European imports as well as more affordable copies of runway fashion. 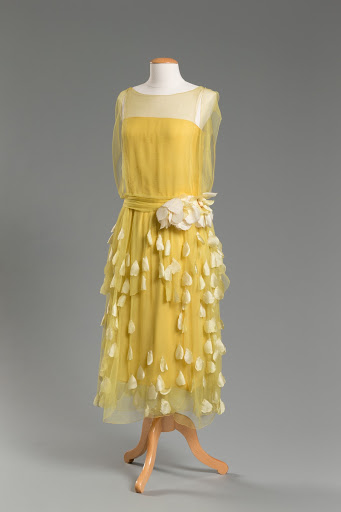 Kazhal had opened her shop in 1918, a block or so down from Quinn-Maahs at 1276 Euclid Avenue, where the street meets Huron. Not only did the shop import and make sportswear and gowns, but it imported Parisian furs, like this life-like fellow. From 1938 the shop operated at Carnegie and East 105th, until its closure in 1950. 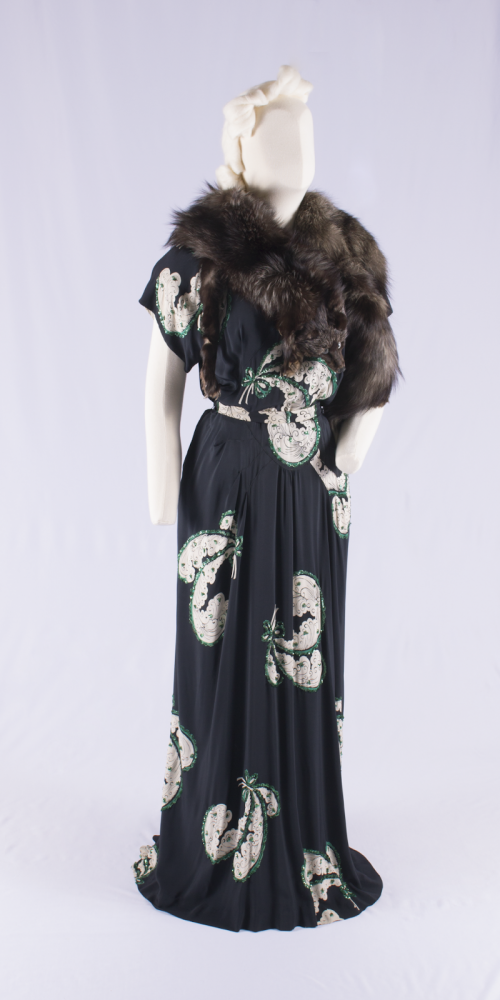