The centennial of the League of Women Voters reminds us to celebrate women who amplify the voices of one another, and lift one another. One way that Cleveland women do this is by working to increase voting rights and access for all women.

Almost as soon as women could, theoretically, vote, Lethia Fleming (1876-1963) disrupted the LWV second annual convention, held in Cleveland, asking league leaders to take a stand for disenfranchised African American women in the south. Although her speech was not part of the official program, parts of it made its way into the Plain Dealer on April 11th, 1921. Alongside Louise Davis, Fleming spoke on behalf of the NAACP and the National Association of Colored Women’s Clubs when she said:

Fleming later served as President of the Ohio Federation of Colored Women’s Clubs and both Presidents Harding and Hoover asked her to mobilize women of color to benefit their presidential campaigns. Her work paved the way for Cleveland women to continue pushing for voting access.

Ohioans like Carolyn Jefferson-Jenkins continued this work decades later through the League of Women Voters. Jefferson-Jenkins served as President of the LWV of Greater Cleveland before becoming the first African American President of the National League in 1998. Jefferson-Jenkins promotes the importance of local elections, voter registration, and campaign finance reform. Her work in the early days of the internet was groundbreaking in terms of voter participation among young people. In 1994, the LWV launched the Wired for Democracy project, which recognized that the internet could be a powerful tool for voter registration and education. As the project’s trustee, Jefferson-Jenkins oversaw the study of new media impact on elections and how future technologies could impact voter education. Today, she is also the author of important histories of Black women in politics. 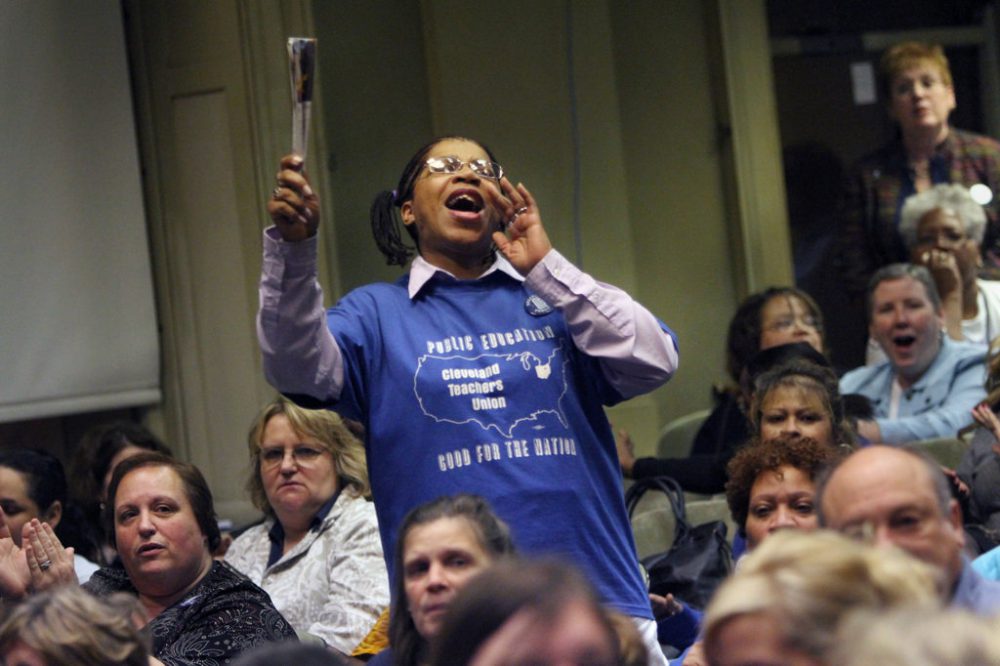 Still more women work beyond the League of Women Voters to make voices heard. Meryl Johnson taught in Cleveland Public Schools for 40 years before joining the State Board of Education in 2016. She empowers young people through voter registration, letter writing to newspapers, and speaking at community forums. Johnson’s grassroots work equips students to become future change agents. She says: “One of the reasons I enjoy teaching so much is the opportunity to show my students the importance of activism.”

Visit VOTE411.org to register to vote!

VOTE411 is committed to ensuring voters have the information they need to successfully participate in every election. Whether it’s local, state or federal, every election is important to ensuring all laws and policies reflect the values and beliefs of the community.