Skip to content
Municipal swimming pools, beaches, and dance halls were arguably among the most segregated areas of public access in the United States through the mid-twentieth century. Many swimming pool and amusement park demonstrations regarding equal access are documented after the end of World War II in 1945. Some suburbs of Cleveland had strict housing and segregation laws restricting African Americans and others that were not changed until the 1950s. Protests occurred all across the country in urban centers like Cleveland, Washington D.C., Baltimore, Los Angeles, and Chicago. In many instances, a city’s amusement parks with their segregated swimming pools, skating rinks, and dance pavilions were protest locations. Euclid Beach Park was no exception.
African Americans were not permitted to use the Park’s swimming facilities, Roller Rink, and Dance Pavilion. On August 4, 1946, protesters arrived at Euclid Beach and for the first time in its history, a picket line marched in front of the main gate. The protests continued for the next seven weeks and violence broke out on August 23rd. Members of the civil rights group, the Congress of Racial Equity (CORE), attempted to enter the Dance Pavilion. After the group was ejected from the Park, another CORE member, Albert Luster, arrived late and according to reports was beaten by a Euclid Beach Park policeman as he sat on a park bench.
The violence escalated on September 21st in an incident that has become known as “The Euclid Beach Park Riot”. A scuffle ensued among members of the Euclid Beach police force and two off-duty black Cleveland police officers. They intervened after witnessing the rough ejection of several CORE members attempting to enter the Dance Pavilion. The altercation resulted in one of the officers being shot in the leg with one of their own revolvers. At the behest of the mayor, Euclid Beach closed a week early and the following February, an ordinance which outlawed amusement park discrimination in Cleveland authored by Charles V. Carr was passed into law by Cleveland City Council. Any amusement park operating in Cleveland needed a license from the city which could be revoked for racial discrimination of their patrons. 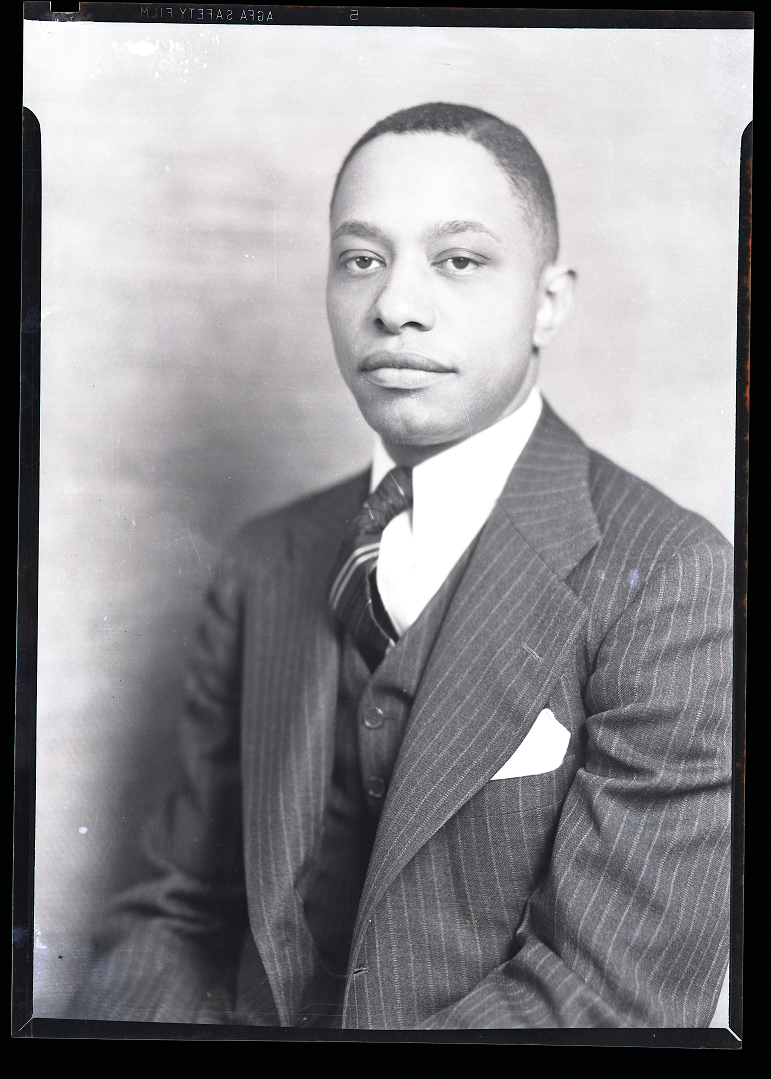 Charles V. Carr was a legendary civil rights lawyer, local businessman, and Democratic politician in Cleveland who had a connection to Euclid Beach Park. He was a fixture in Cleveland’s political scene for thirty years, serving on the City Council from 1945 to 1975. Throughout his career he fought against racial discrimination in Cleveland’s public spaces.