For many visitors to Cleveland’s Little Italy, a stop at an Italian bakery usually tops their list of things to do, and rightly so.  Italian breads and pastries are some of the tastiest around.  It took centuries for Italians to perfect their baking techniques and recipes, and when they immigrated to Cleveland in the late nineteenth and early twentieth centuries, they thankfully brought these skills with them.

While many bakeries have come and gone since Little Italy’s establishment as an Italian neighborhood in the 1880s, two bakeries have become area staples, Presti’s Bakery & Café and Corbo’s Bakery.  Each have their own unique flavors and specialties.  And each has their own interesting history.

Presti’s Bakery is said to be the oldest operating bakery in Cleveland.  Rose and Charles Presti, Sr. opened the bakery in 1903, specializing in bread using a family recipe brought from Sicily. The bakery moved locations several times before settling at its current location on Mayfield Road in 1999.  Son Charles, Jr. operated the bakery after his parents, and now his daughter Claudia is in charge.  Presti’s features a variety of pastries, but many visitors, particularly during The Feast of the Assumption festival, enjoy the sausage sandwich pizza – a slice of square pizza topped with a whole sausage and peppers.  The pizza is folded around the sausage and eaten like a sandwich. 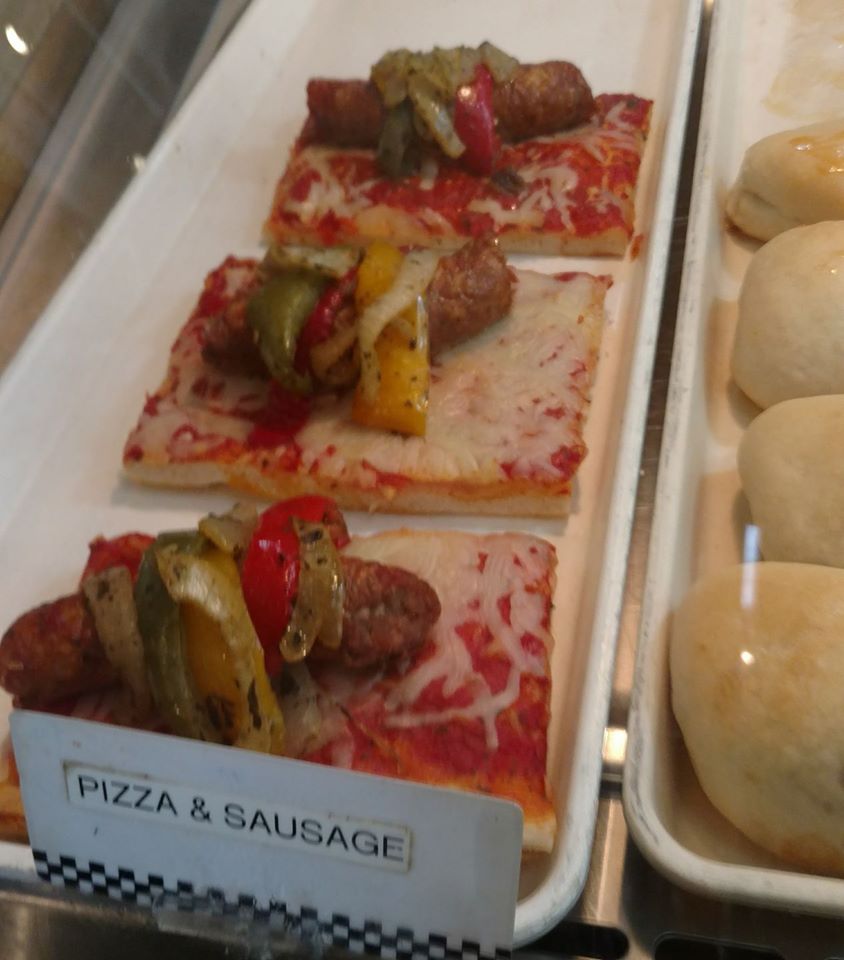 Corbo’s Bakery was first known as Corbo’s Dolceria when it opened in 1958.  It quickly became well-known in the neighborhood for its delicious Italian pastry.  The first owners were Joseph and Antoinette Corbo, then their sons John and Sal took over.  Now John’s son Joe Corbo and his wife Selena operate the business.  Besides their shop next to the old Mayfield Theatre in Little Italy, they have expanded to selling their goods in grocery stores and have opened several other locations around Northeast Ohio.  The two items in high demand at Corbo’s are the cannoli and the cassata cake.  They make the cassata in the traditional Sicilian way with cannoli filling and maraschino cherries as well as the Americanized way with fresh strawberries and custard.