Women could vote. Tennessee became the 36th state to ratify the 19th Amendment on August 18th, 1920. Women had waged their fight for over a century, since they were officially denied the vote across the country by 1807. Suffragists organized en masse after the 1840s, and in Ohio during the years following 1912 they waged all out war. 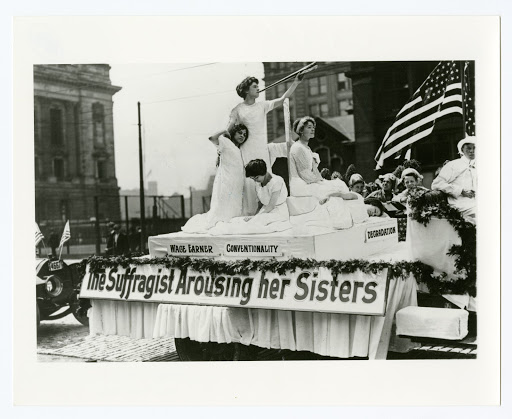 The process of speech making, pamphlet distributing, signature collecting, and organizing empowered women and changed their lives even before they won the right to vote. Ohio was home to brave activists who challenged sexism, racism, and classism. These women carried their work beyond the amendment through the League of Women Voters and beyond. As they saw the inevitable approaching, Cleveland’s League officially formed on May 29, 1920. Their work to educate new voters continued a tradition of activism that endures today. 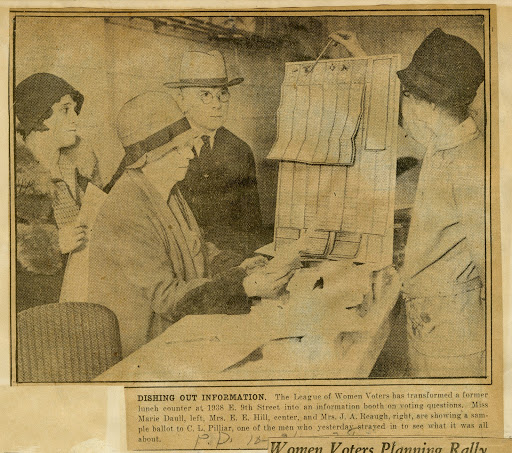 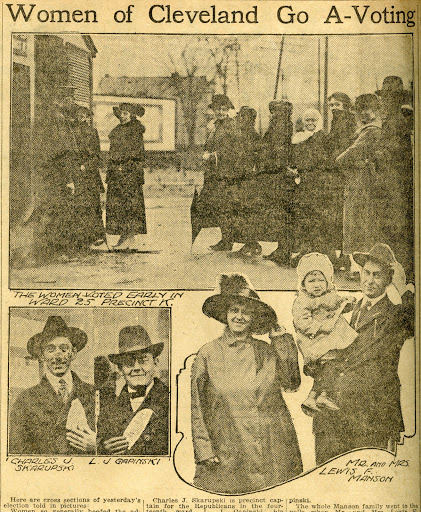