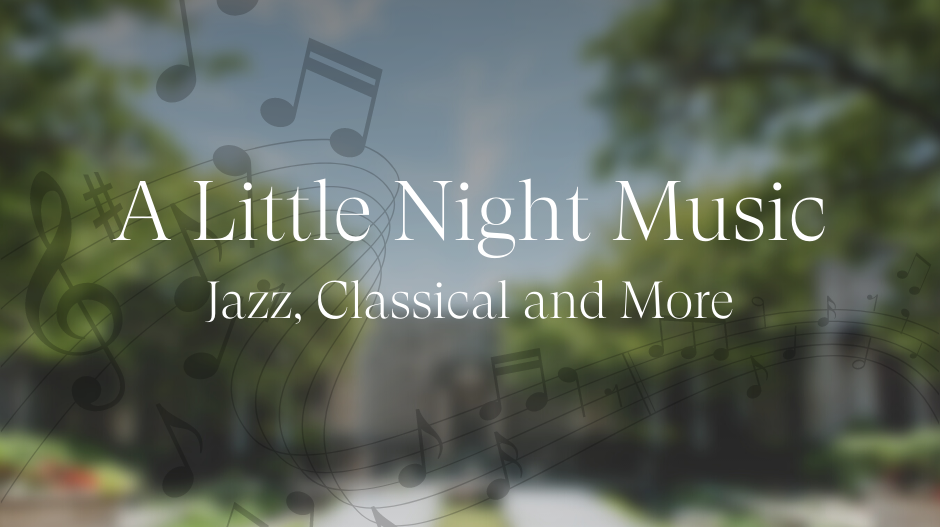 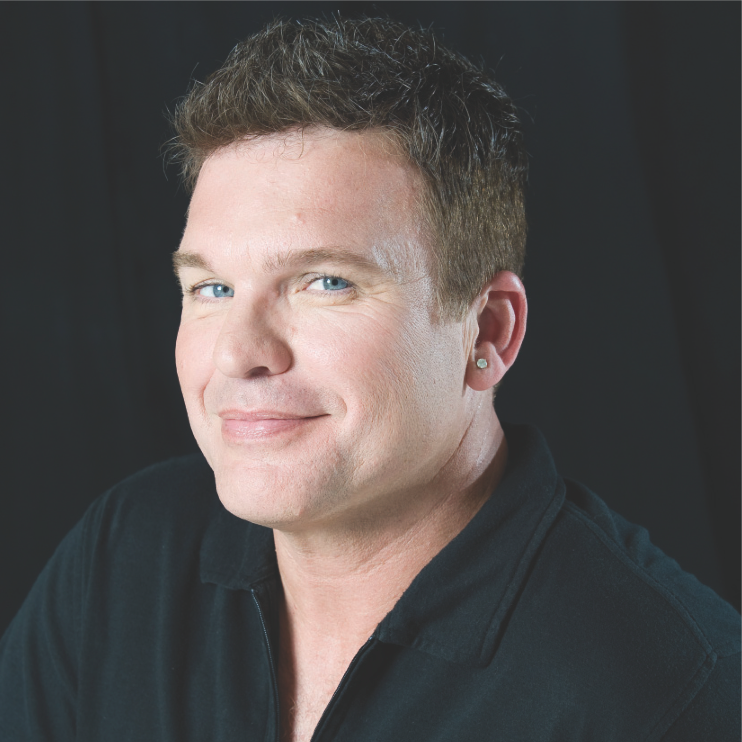 Dane Vannatter has received Bistro awards for Outstanding Vocalist and for his second recording Flight by the critics of BackStage in New York. Dane has been acclaimed by reviewers at The New York Post, The Boston Globe, and BackStage for a style that “blends facets of cabaret and jazz with intelligence and care.”

The Boston Globe remarks “Dane Vannatter’s distinctive style leaves an imprint on whatever music he sings. His voice has a floating quality that gets in your head and won’t leave….his music is a swinging, soaring adventure!” He has been nominated for 4 MAC awards and is a Nightlife Award finalist.

Dane has performed for several years at the annual Mabel Mercer Cabaret Convention in New York. In Pittsburgh, Dane has performed for First Fridays at the Frick, and sings regularly at Fairmont Hotel’s Jazz at Andy’s and James Street Gastropub & Speakeasy. On July 31, 2015 Dane was called to the stage by Patti LaBelle during her concert in Columbus, Ohio. After hearing Dane sing and inviting him to duet on her classic “Lady Marmalade” Patti exclaimed “You better sing, fool. My God!.”

Dane released his 4th CD, Give Me Something Real, in 2016 to much critical acclaim. 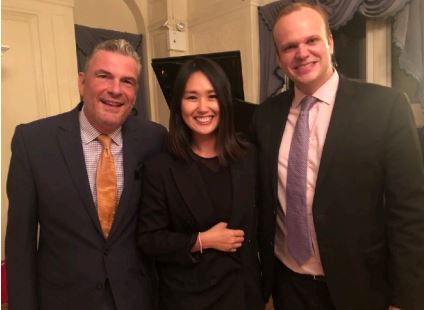 Bassist Martin Pizzarelli put together a special program of hand-picked tunes that pays tribute to his father, guitar legend Bucky Pizzarelli. A member of New Jersey’s first jazz family, Martin’s own impressive career as a bass player spans several decades and includes dozens of record dates and hundreds of concerts around the globe in various formations, often accompanying his father. Among his peers, he is considered one of the most swinging bassists on the scene and a “keeper of the flame” who masters the style like no one else today.

In 2016, Martin decided to form his own trio, which he often expands to feature additional guest stars. His core collaborators are two young and energetic forces of the New York jazz scene, pianist Hyuna Park and clarinetist/tenor saxophonist Linus Wyrsch.

Hyuna Park is originally from South Korea and moved to NYC in 2010 to attend Queens College from where she graduated with a Masters Degree in 2011 and received the Jimmy Heath Award. She is also the 2018 winner of the International Women in Jazz (IWJ) festival and successfully leads her own trio.

Linus Wyrsch is originally from Switzerland and he moved to the Big Apple after graduating from Boston’s Berklee College of Music in 2008. Since then, he has become a highly sought-after instrumentalist and even picked up a Grammy Award® in 2019 for his work with Lucy Kalantari & The Jazz Cats. As the son of a musician (a bassist no less!), Linus has a special connection with Martin, knowing exactly what it means to share music and the stage with family. 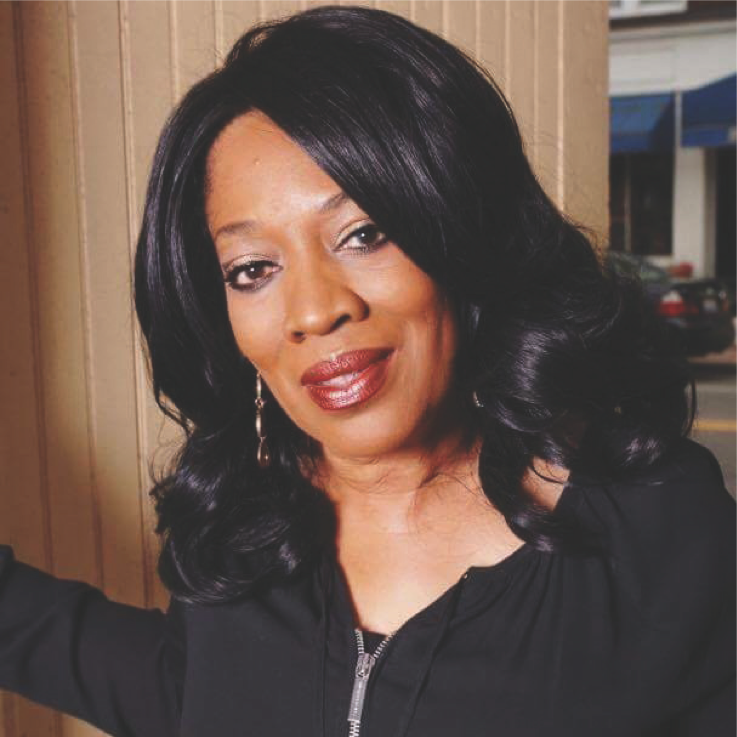 Evelyn Wright
Vocalist Evelyn Wright has been a professional singer for more than three decades with experience in jazz, R&B and pop. A native of Cleveland and graduate of John F. Kennedy high school, she was voted Best Female Vocalist in 1985 in conjunction with WCPN. She won the 1993 award for Most Promising Female Artist and Favorite Female R&B singer from Midwest Urban Music. Wright is renowned for her expertise and warmth. Her recordings include a live performance with the Cleveland Jazz Orchestra at the Bop Stop. Wright has toured throughout the United States and Canada, performing in top hotels, nightclubs and concert halls. She also performed for First Lady Rosalyn Carter. Former Mayor Michael White officially recognized her for the entertainment she has given to the City of Cleveland. Evelyn is the recipient of the 2008 Cleveland Jazz Legends Award. 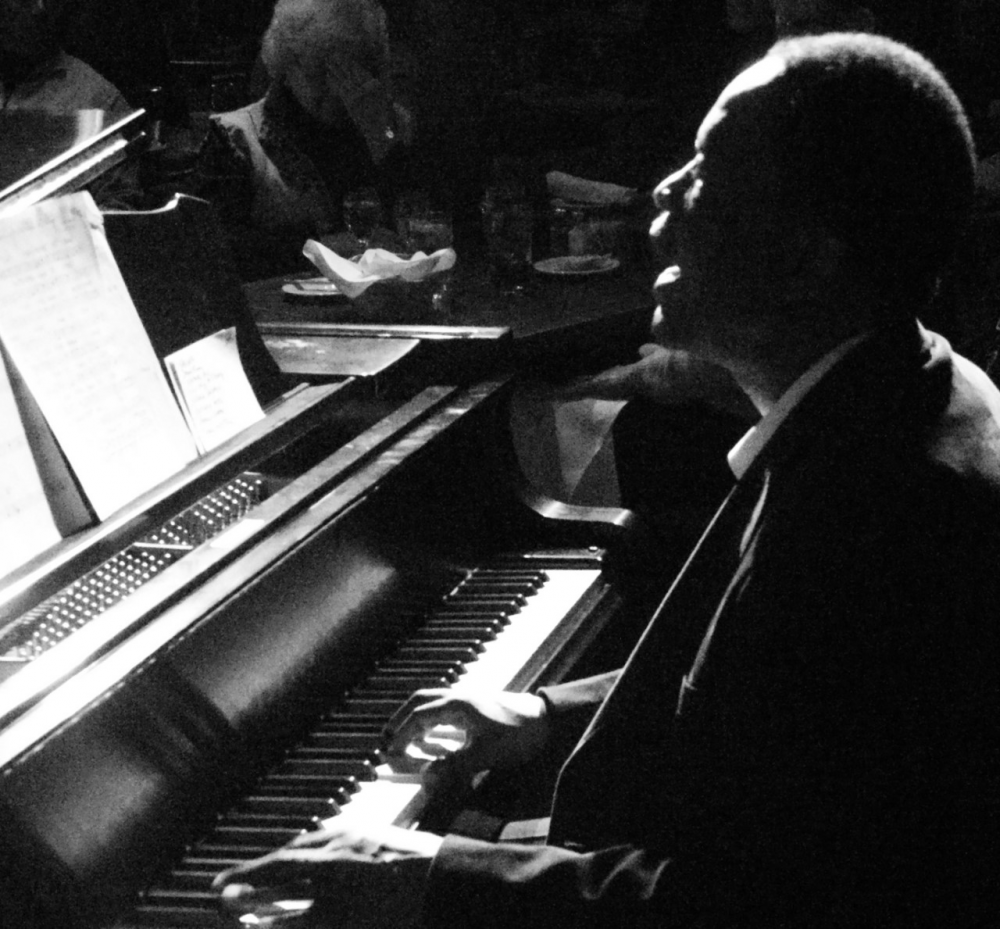 David Thomas
Dave Thomas is a most talented piano and organ player. A native of Youngstown, Ohio, Thomas was an original member of the R&B group, “Sweet Thunder”. He has also performed with numerous artists including the late James Cleveland, Dizzy Gillespie, Albert Ayler, Jean Carn, David Ruffin, and Grover Washington. His musical involvement also includes musical theater as a writer, performer, and musical director in performances such as “The Living Cross,” “The Audition,” and “Black Nativity,” which have played throughout the United States and Canada. He is also a gifted educator, having worked at The Cleveland School of the Arts, Cuyahoga Community College, Cleveland State University, and Case Western Reserve University. He is the co-author of a book entitled, “A Child’s First Book of Spirituals,” which is the recipient of the Coretta Scott King Award. Presently, Dave is a music teacher with the Cleveland Board of Education School District, Musical Staff member of The Southeast Seventh Day Adventist, Faculty member of The Cleveland State University, and Minister of Music at St. Timothy Baptist Church. He earned his undergraduate and graduate Music degrees from Cleveland State, Cleveland Institute of Music, Case Western Reserve University, and postgraduate work at the Royal Holloway College in London, England.
Tickets
General Admission: $25
WRHS Members: $20
Includes entertainment and museum gallery access. The Cleveland History Center museum hours are 12:00-8:00pm on Thursdays beginning June 3, 2021. 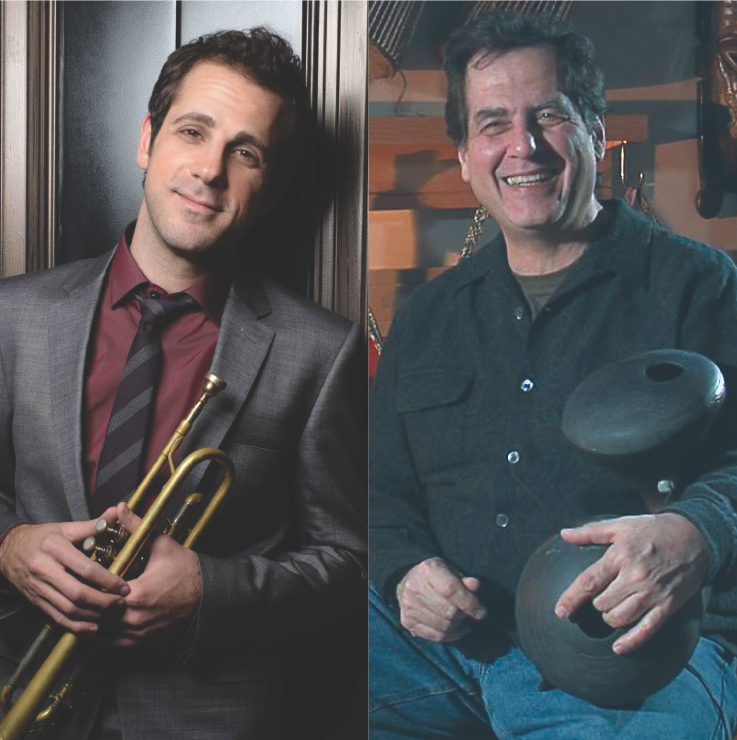 Dominick Farinacci
Trumpeter and Mack Avenue Recording artist Dominick Farinacci graduated from The Juilliard School in 2005, launching his career in Japan with a prolific run of eight albums, later releasing four more globally. He has performed in more than 120 cities in 14 countries around the world and was featured on ABC’s Good Morning America. He gave a TED Talk in 2014 at the John F. Kennedy Center for Performing Arts, and has served as Ambassador to Jazz at Lincoln Center in Qatar from 2013-2015, working to further integrate music into communities around the world in culturally collaborative ways.

Dominick has been a leading advocate in music and education development, and is the Director of the Tri-C JazzFest Academy, a pre-college jazz program, at the Gill and Tommy LiPuma Center for Creative Arts at Cuyahoga Community College in Cleveland, Ohio.

Jamey Haddad
A world class musician, native Clevelander Jamey Haddad spent most of 2012 and 2013 on tour with Paul Simon enhancing his world famous music with his percussion. Jamey Haddad has been a professional jazz musician for over 25 years. He has toured and recorded with many greats including Carly Simon, Joe Lovano, Paul Winter, Kenny Werner, and Dave Liebman.

Currently Jamey teaches at Oberlin and he continues to tour as the leader of his own group, and as a special guest, nationally and internationally.