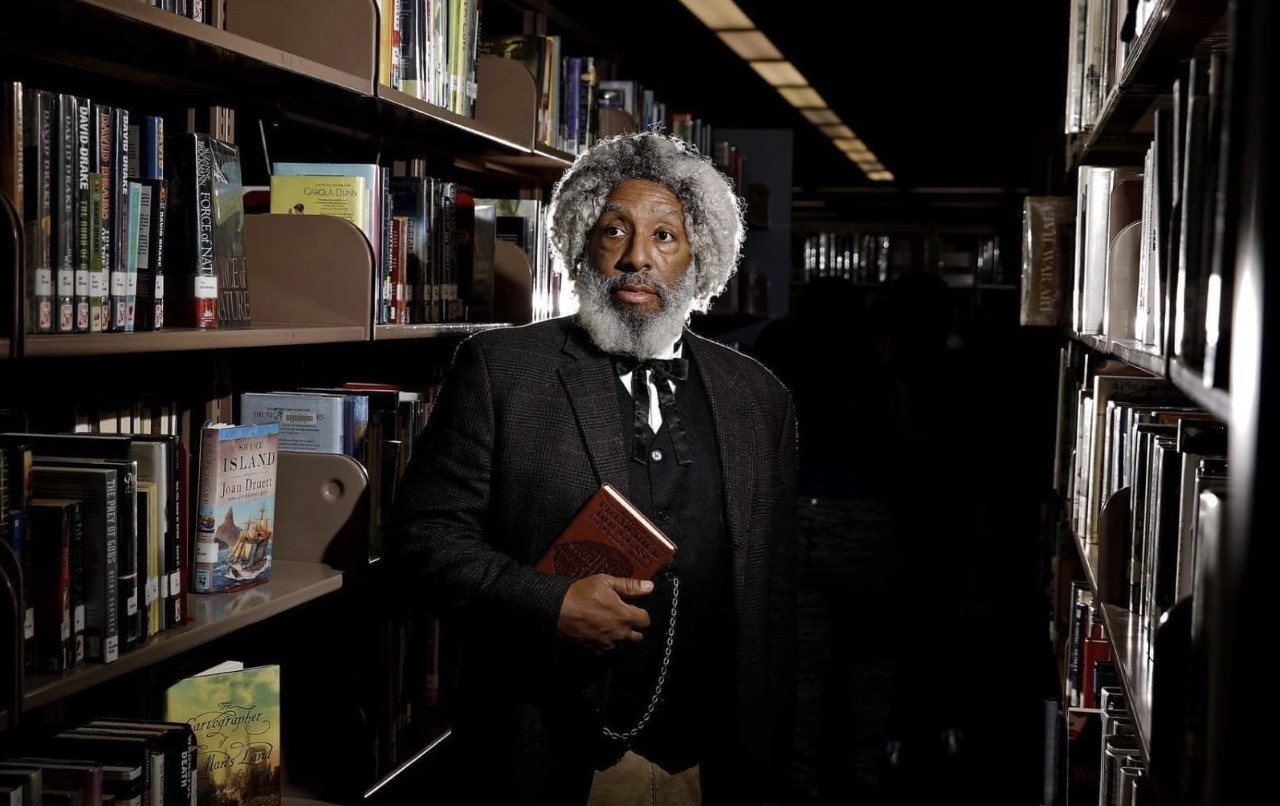 Children and families are invited to a special living history performance to hear Nathan Richardson as Frederick Douglass speak on how he taught himself how to read and write. Mr. Douglass will dialogue with the youth and place special emphasis on the importance of education, civic responsibility and understanding the United States Constitution.