June is African-American Music Appreciation Month, and the local and national activities are already underway.  In addition to their usual excellent web-based offerings, the Smithsonian’s National Museum of African American History and Culture and the Rock and Roll Hall of Fame are among the institutions creating and sharing insightful online information related to this celebration.  Established in 1979 under President Jimmy Carter and acknowledged annually in a presidential proclamation, the celebration took on its current name in 2009.  The 2020 proclamation states, in part:

This month, we express our appreciation for the countless contributions of African-American singers, songwriters, and musicians, whose remarkable talents continue to inspire the soul of our Nation.  With classic guitar riffs, memorable hymns, and uplifting beats, the works of African-American artists undeniably represent true musical excellence.

This post calls attention to two dynamic duos in the history of African-American music in Cleveland and invites readers to find out more about their work by examining archival collections at the Western Reserve Historical Society. 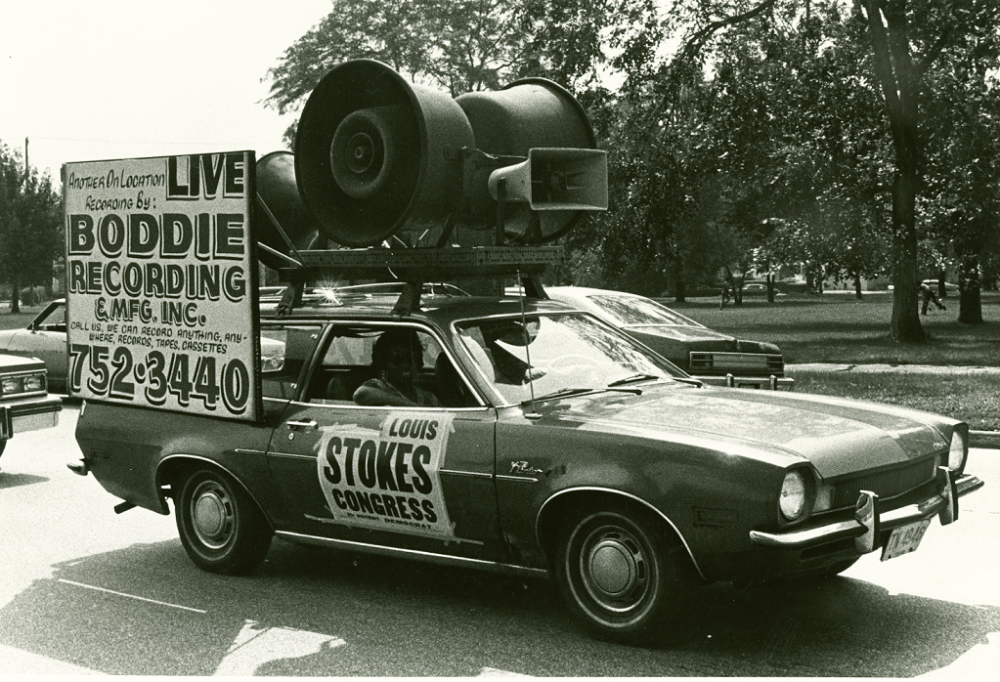 As the founders, owners, and operators of the Boddie Recording and Manufacturing Company, Thomas and Louise Boddie share the honor of having established the first African American-owned recording company in Cleveland –and one of the first in the nation to both record and manufacture their own records.  Thomas  Boddie, an alumnus of the East Technical High School and World War II veteran, fell in love with electronics as a child.  In the 1950s, while working his day job as an organ repairman, he purchased equipment that made it possible for him to record musicians in the basement of his home at night.  After he and Louise married in the 1960s, they moved to a home at East 122nd Street and Union Avenue in Cleveland, where they would formally establish the  studio that would make them famous (if not rich) in their neighborhood and beyond.

From this location, they would record and press 45 rpm records and albums for a diverse clientele that included many of the city’s Black gospel quartets and choirs,

R & B and jazz groups, as well as blue grass artists, who sometimes traveled from as far away as Cleveland’s west side or West Virginia.  Among the gospel artists to record with Boddie on its Bounty label were the Cleveland Golden Echoes and Walter Humphrey, who went on to serve as the pastor of the New Joshua Missionary Baptist Church.

The company also offered on-site live recording and high-speed duplicating services that allowed them to produce and sell cassette tapes that would be available immediately after an event.  Their on-site audio and video production services were especially popular with Black churches and conventions, both in the city and across the country,

In the wake of Thomas Boddie’s passing in 2006, Louise closed the studio, but interest in the company continued.  In 2011, for example, the Numero Group issued a five-album / three-cd boxed collection “represent[ing] the best of the Boddies’ in-house Soul Kitchen, Luau, and Bounty labels.”

The Western Reserve Historical Society’s Research Library is now home to the company’s records and photograph collections.  For more information on the finding aid for the Boddie Recording Company, please CLICK HERE. 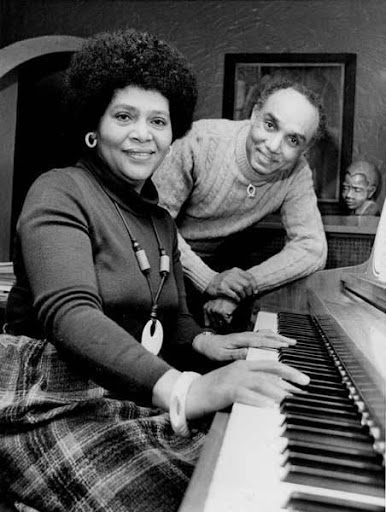 A June 8, 2020, Washington Post news article noted that participants in a Black Lives Matter anti-racism protest sang “This Little Light of Mine,” a well-known slave spiritual, as they marched toward the White House.  Although these songs have not been performed during many of the other recent protests, the singing of spirituals, reborn as freedom songs, was a commonplace during the church-based Civil Rights Movement of the 1960s.  Lessons about the place of these musical expressions in world history and culture were also part of the educational activities of Dr. A. Grace Lee Mims (1930-2019), a co-founder of the African American Archives Auxiliary of the Western Reserve Historical Society, a popular soprano soloist, and a faculty member at the Cleveland Music School Settlement. Mims also recorded her Spirituals album in 1981.   Earlier this year, the executer of Mims’ estate agreed to donate her papers and other items to the WRHS African American Archives

Dr. A. Grace Lee Mims’ husband, Dr. Howard A. Mims (1930-2002), a true music lover in his own right, was a Professor in Cleveland State University’s Speech and Hearing Department, the Director of the CSU Black Studies Program, and the founder and managing-director of the Jazz Heritage Orchestra. 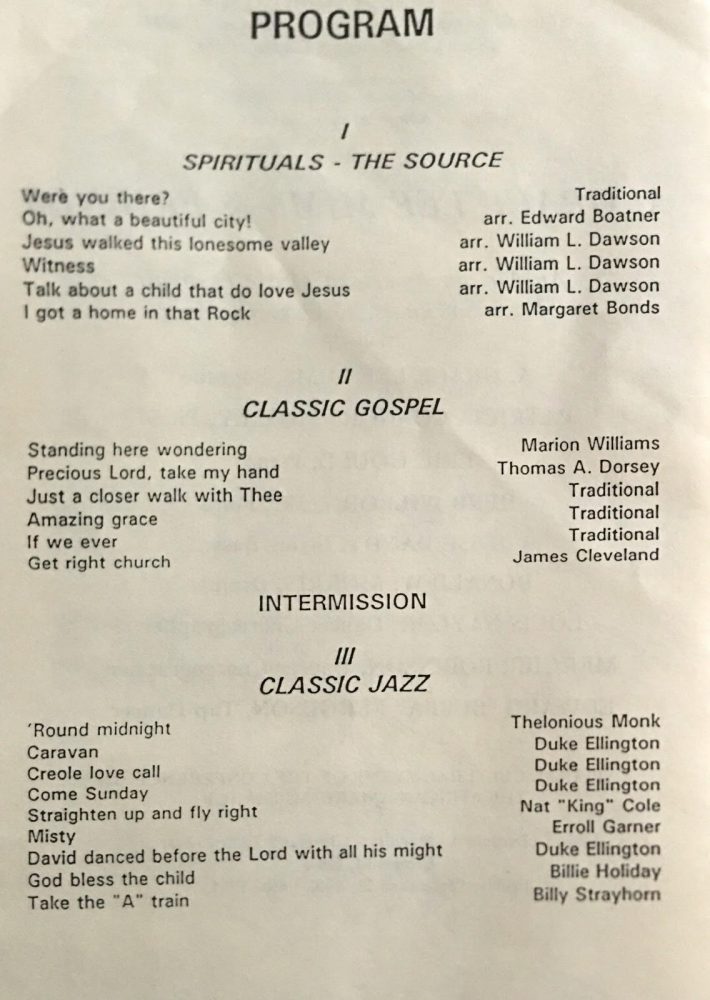