Karamu Theater is turning 105 this year! Located in the Fairfax neighborhood, it’s the oldest black theater company in the country, and it’s still one of Cleveland’s premier cultural arts institutions.

Our Karamu Theater collection is one of the most treasured in the African American Archives at the Western Reserve Historical Society. It consists of photographs, correspondence, play scripts, programs, announcements of events, guest books, newspaper clippings, and much more.

Also, A Raisin in the Sun’s first stop off Broadway was at Karamu, and many notable people have attended Karamu performances, such as Carl Stokes, Zelma Watson George, and Muhammad Ali. 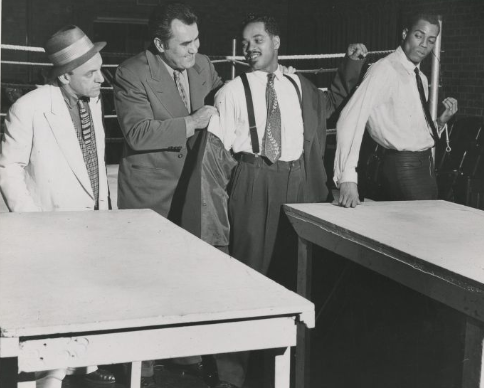 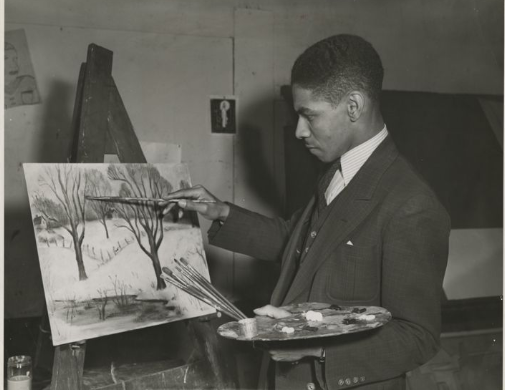