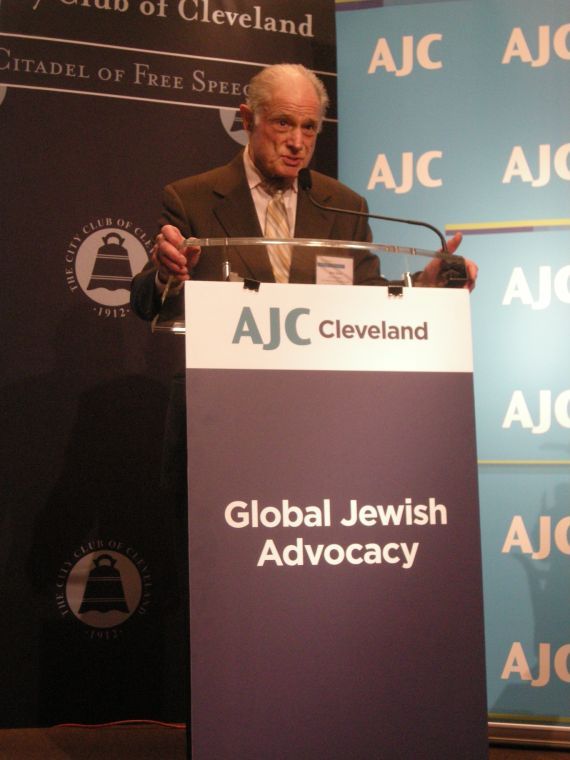 CLEVELAND, OH – Bob Gries, a retired venture capitalist and active philanthropist, recently added “Author” to his resume with Five Generations: 175 Years of Love for Cleveland. The recently completed book covers five generations of one family, and only includes those who spent their lives in Cleveland and made significant contributions to the city.

Generation One includes an immigrant who was the first Jewish settler in our city, had eleven children, and became a city councilman; Generation Two, an entrepreneur who created businesses and banks and saved the city from bankruptcy after the treasurer absconded the city’s funds; Generation Three, a Rabbi who entered college at age 13 and built the largest Sunday school in the world and a merchant who started and built May Company into the largest department store in the state; and Generation Four, founder of the Cleveland Rams and the Cleveland Browns football teams.

Copies of Five Generations: 175 Years of Love for Cleveland are available for no charge to the public at the WRHS History Center and in the Maltz Museum of Jewish Heritage’s Museum Store.